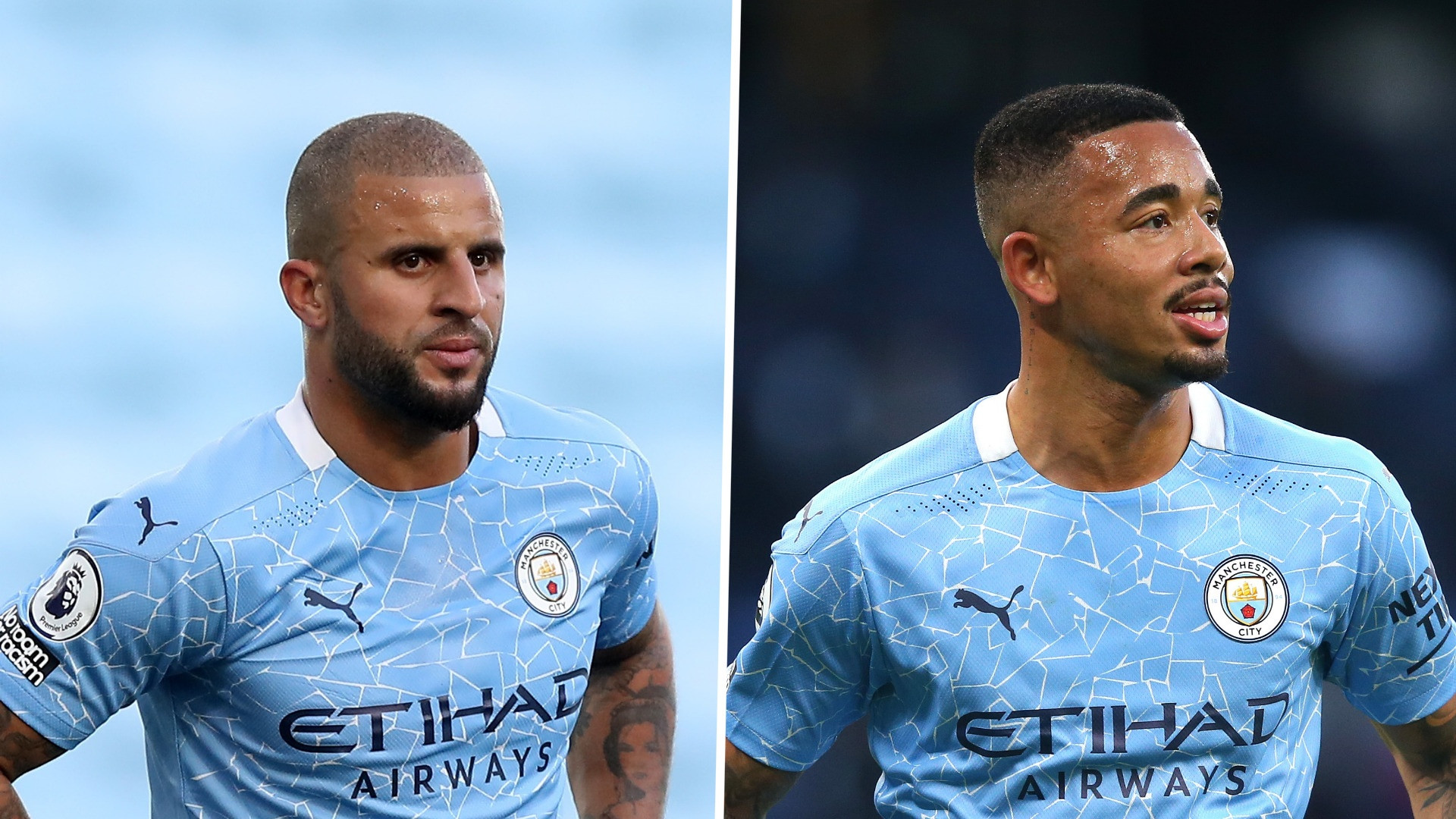 Manchester City stars, Kyle Walker and Gabriel Jesus have tested positive for the coronavirus, the club confirmed on Friday December 25. Two members of the club's staff, whose identities have not been revealed yet, also tested positive. "All four personnel will now observe a period of self-isolation in accordance with Premier League and UK Government protocol on quarantine," City said in a statement released on Friday morning. "Everyone at the club wishes our colleagues a speedy recovery over the Christmas period ahead of their return to work, training and competition." The defender and the striker now look set to miss City's Premier League matches against Newcastle, Everton and Chelsea, with a return possible for their Carabao Cup semi-final against Manchester United on January 6. The post Manchester City stars, Kyle Walker and Gabriel Jesus test positive for COVID-19 appeared first on Linda Ikeji Blog.