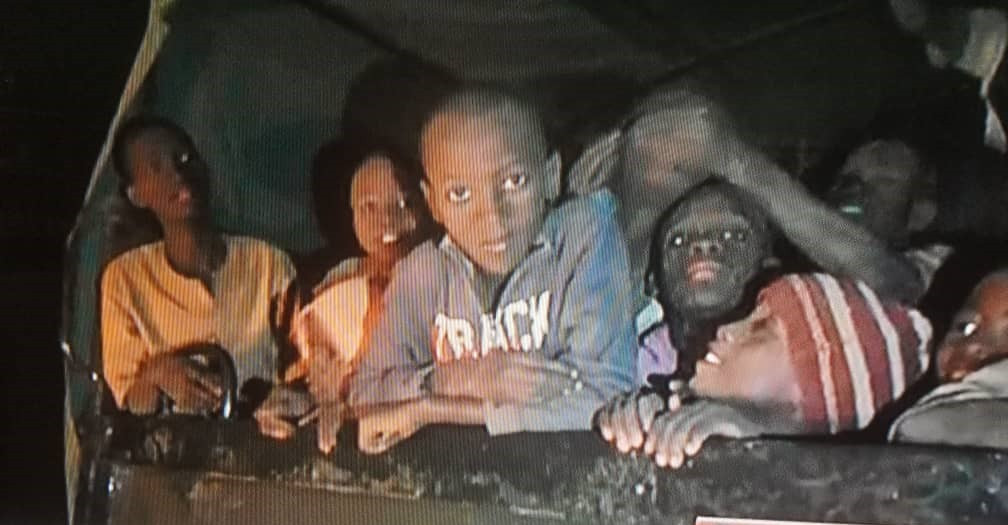 The United States government has asked the Nigerian governmet to hold those responsible for the abduction of schoolboys from Government Science Secondary School, Kankara, Katsina State on December 11, responsible ” to the full extent of the law”. In a statement released by the U.S. Department of State spokesperson Cale Brown after the release of the abducted students on Thursday December 17, the North American country condemned the incident and also stated that schools should be a safe place where children can learn and thrive.  The statement read in part;  “We offer our sincere sympathies to the families of the missing students and the security guard killed in the attack.“School should be a safe place where children can learn and thrive."The post Hold kidnappers of Kankara schoolboys accountable - U.S tells Nigeria appeared first on Linda Ikeji Blog.