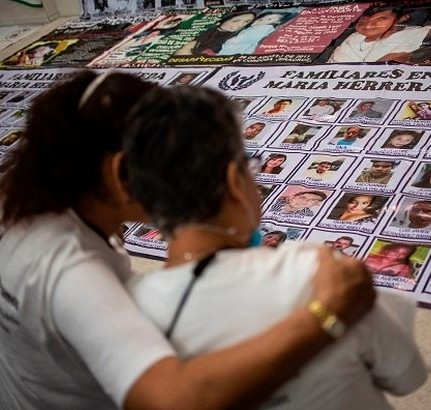 A mum on a revenge mission set up fake IDs and used disguises to stalk her daughter's killers and hunt them down one by one. In a story reminiscent of the hit Hollywood film Taken, starring Liam Neeson, mum Miriam Rodriguez relentlessly tracked down those responsible for the kidnap and murder of her 20-year-old daughter Karen. 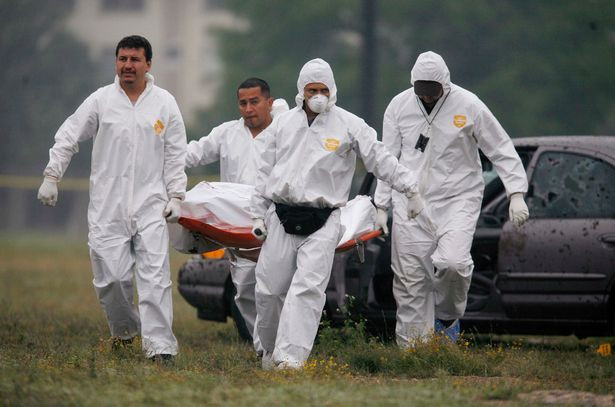 Her daughter's killers are 10 criminals from the notorious Mexican drugs cartel, Los Zetas, one of the most dangerous in the country. Yet, her brave action was instrumental in taking them all down. In the three years following Karen's death, Miriam captured nearly every living member of the crew that had abducted her daughter for ransom in an area where even the official authorities are too scared to bring justice against cartel individuals. To aid her crusade to bring her daughter's killers to justice, she cut her hair, dyed it and disguised herself before playing various roles including a health worker and election official to get their names and addresses. Miriam invented excuses to meet their families to tease details from them and build her investigation. She captured one of those involved in the crime who was selling flowers on the street. "The florist" was flogging roses to make ends meet and Miriam managed to track him down. He recognised her and ran but Miriam, 56 at the time, was able to tackle him to the floor and held a gun to his throat, threatening to kill him if he moved. It eventually cost Miriam her life as she was murdered in San Fernando, Mexico, after gunmen broke into her home, reports NewYorkTimes. Following her death, Tamaulipas governor, Francisco García Cabeza de Vaca said on Twitter that the state government “will not allow the death of Miriam Rodríguez to be one statistic more”, The Guardian reported. 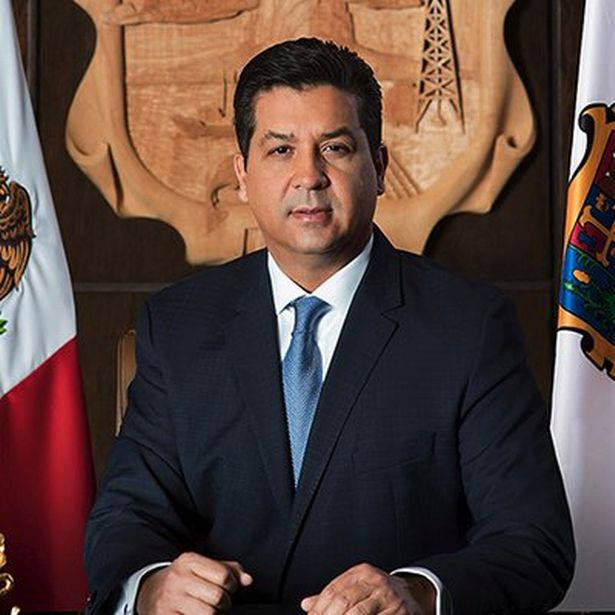 Miriam has become a hero in her hometown for taking on the cartel and she has a bronze plaque honouring her in the central square. 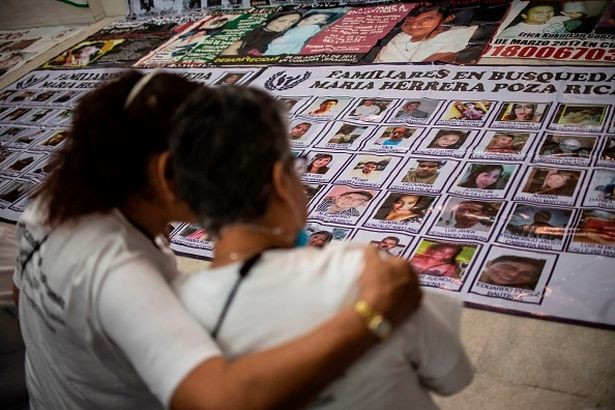 She had told her other daughter Azalea that she would not rest until she had found the people who had taken Karen. The post Fearless mum stalks her daughter's killers and hunts all 10 down one by one appeared first on Linda Ikeji Blog.