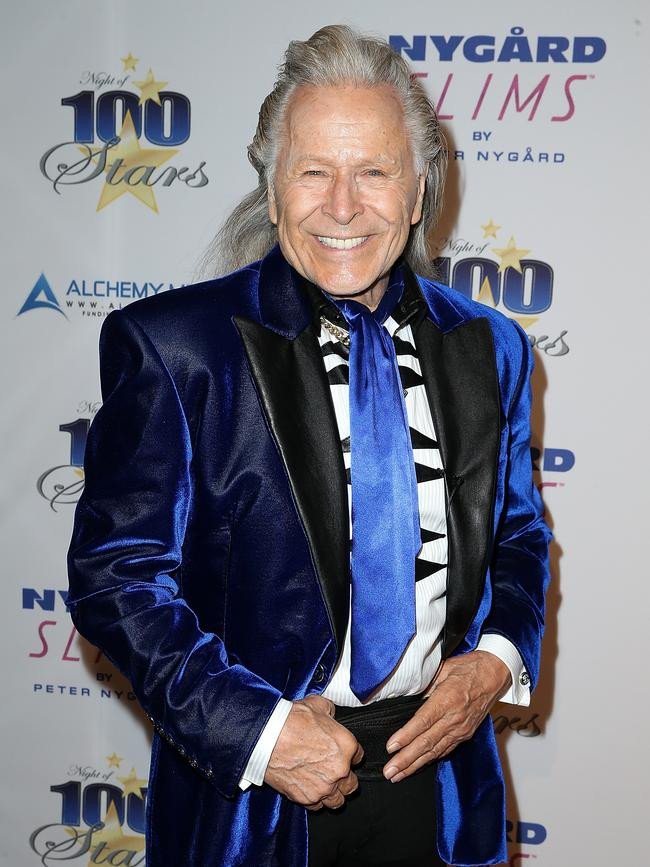 Canadian fashion mogul, Peter Nygard has been arrested on suspicion of sexually abusing young women and girls over a period of 25 years. Mr. Nygard, 79, was arrested by Canadian police on Monday December 14, over claims he used his brand to lure alleged victims to his Bahamas estate with promises of jobs in modelling and fashion. The indictment, unsealed on Tuesday, said the alleged crimes arose "out of a decades-long pattern of criminal conduct involving at least dozens of victims in the United States, the Bahamas, and Canada, among other locations", according to a release by the US attorney's office of the southern district of New York. The court documents allege the fashion mogul targeted women and girls under 18 from disadvantaged economic backgrounds who sometimes had a history of abuse. He is accused of trying to control his victims "through threats, false promises of modelling opportunities and other career advancement, financial support, and by other coercive means, including constant surveillance, restrictions of movement, and physical isolation". Fifty-seven women, including 18 Canadians, are listed on the court documents. They alleged they were just 14 or 15 when Mr. Nygard trafficked them to “pamper parties” and plied them with drugs and alcohol in order to rape them. A lawyer representing 57 women who have filed a lawsuit against Mr Nygard claiming sexual abuse said in a statement that "we are relieved that some degree of accountability is hopefully forthcoming, but we would be remiss if we did not state that this is something that should have been done decades ago". US authorities have charged him with racketeering and sex trafficking. He now faces being extradited to the US over the allegations. Mr Nygard, who denies the allegations, blames a conspiracy caused by a disagreement with his neighbour in the Bahamas. He is being held in Winnipeg Remand Centre under the Extradition Act with a court appearance expected soon.  Mr. Nygard has been the subject of an investigation by the child exploitation FBI task force and New York police since 2019. He stepped down as chairman of his company in February. He was reportedly the subject of a previous FBI investigation for sex trafficking in 2015 and 2017. The fashion mogul is estimated to be worth upwards of $700m (£538m).The post Fashion mogul, Peter Nygard arrested after sex abuse claims from 57 women appeared first on Linda Ikeji Blog.