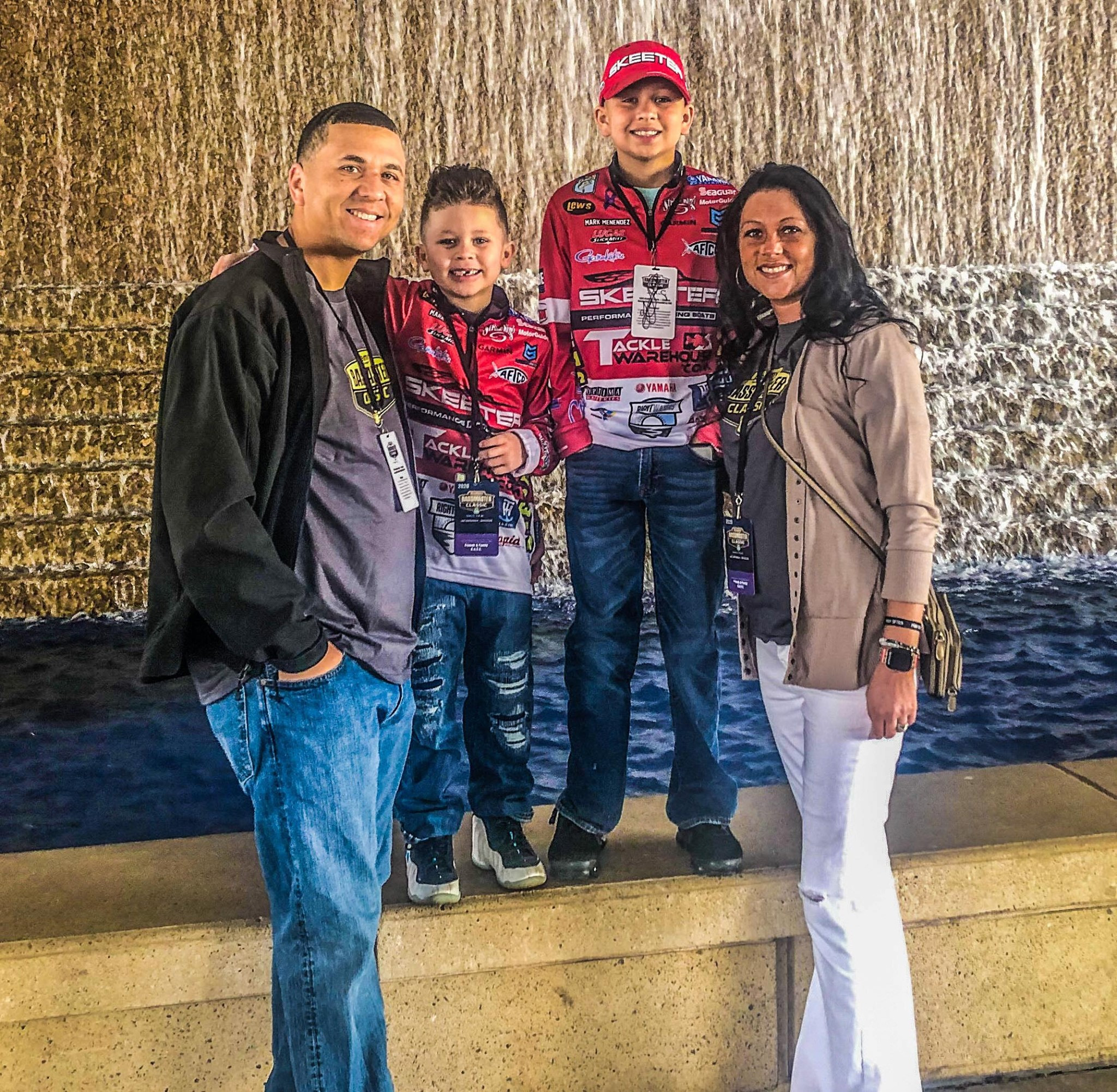 A couple and their two children were found dead inside their home in Kentucky just hours after the dad, Kyle Milliken shared a cryptic Facebook post about how his wife betrayed him.  Kyle, his wife, Ashley and their two sons,13-year-old Kyle and Kycohn, 8, were discovered dead after a shooting at his family’s Mayfield home, in Kentucky on Sunday, December 20, WPSD-TV reported. 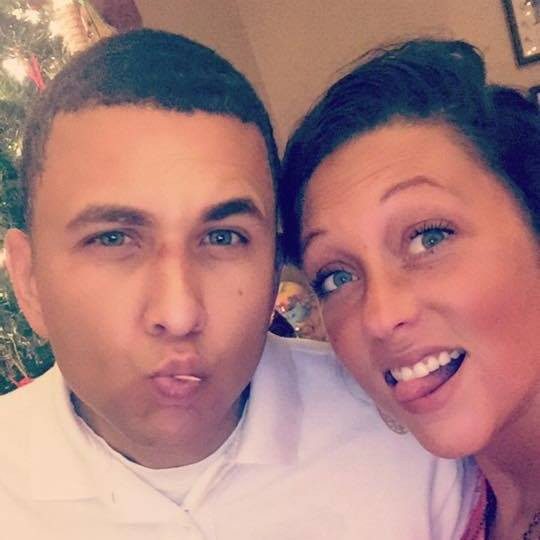 Kentucky State Police Post 1 dispatch received a call about a shooting at 198 Smiths Lane around 8:25 am on Sunday.  Troopers said they found four people dead inside the home.  Kentucky State Police said they were investigating the shooting, adding an autopsy on the victims was scheduled for Monday, December 21 at the Kentucky Medical Examiner's Office in Madisonville. Investigation is ongoing. Hours before the family was found dead, Milliken shared his apparent domestic troubles with his wife on Facebook. "My kids are my everything, a women can come and go. If she is not happy You can’t make her happy! A lot of the time, she was going to do it anyway, but when u pick someone up and carry them for years and she still betray you, what do you do? There is one person that knows the story behind this journey. Donnie be glad I did find you tonight!!!," he wrote. "I have got to say I love my boys with ever ounce of me! Everything I have done in life as a adult has been for them, to have a better life than I’ve had growing up. Then you have this stuff pop up and throw a whole wrench in it! Kyle Milliken Jr. Kycohn Milliken MY EVERYTHING, nothing else really matter." The family’s pastor, Chad Lamb, told WPSD-TV he was in shock over the violence. "It’s just heartbreaking for the community. It’s a well-known family — well-respected family on both sides of their families that they come from. Our community is just grieving right now,” Lamb said. 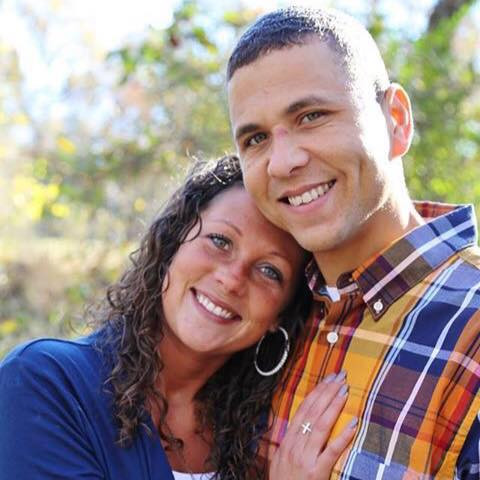 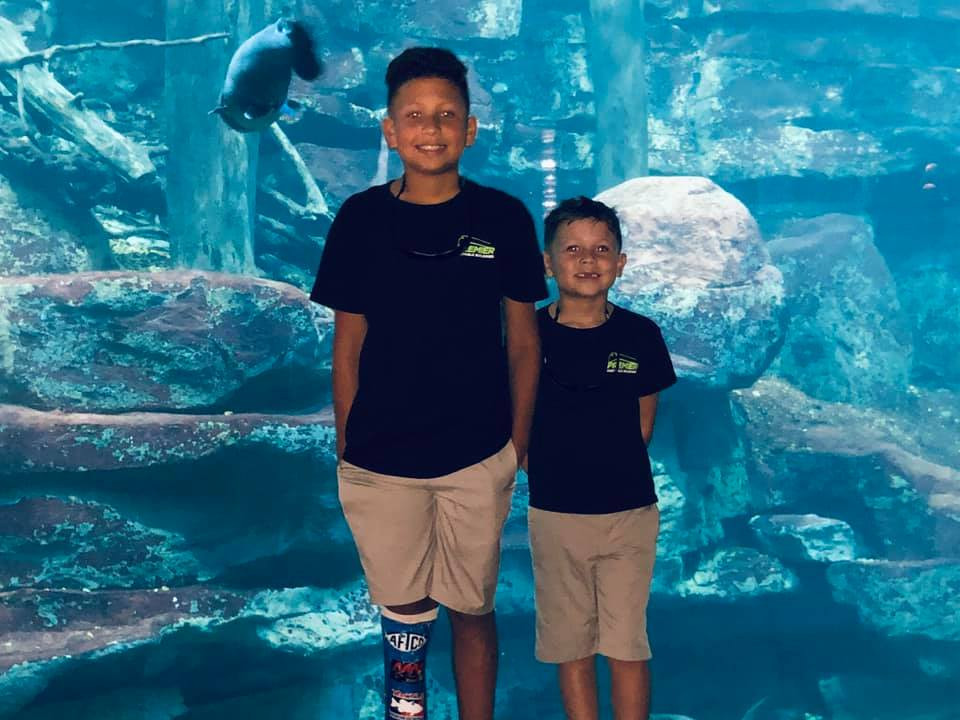 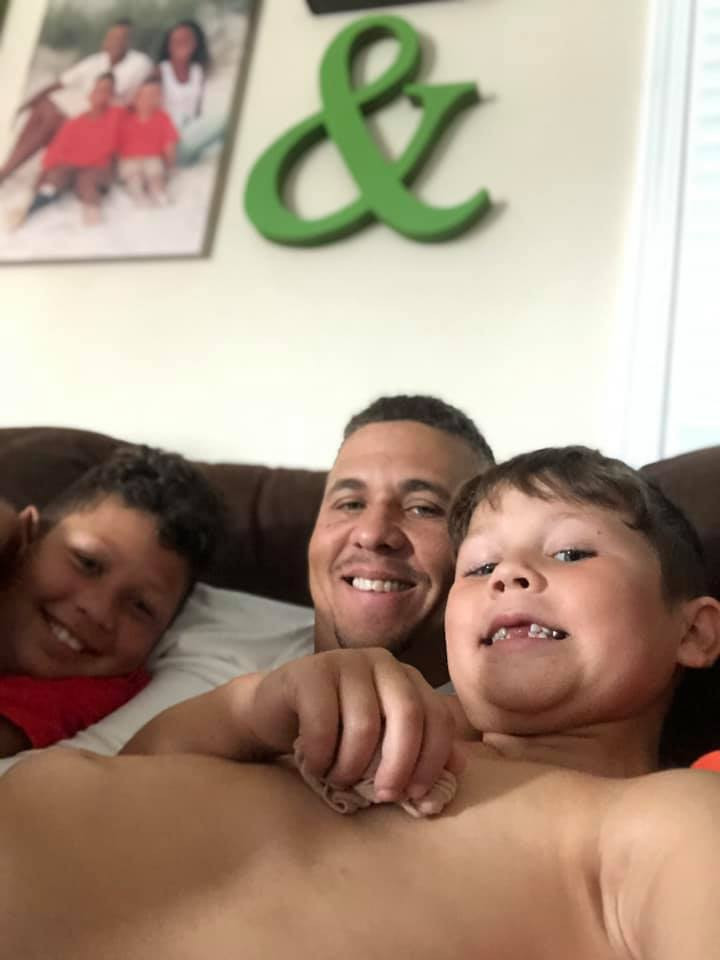 The post Family of 4 found dead in suspected murder-suicide hours after husband vented about 'women and betrayal' on Facebook appeared first on Linda Ikeji Blog.