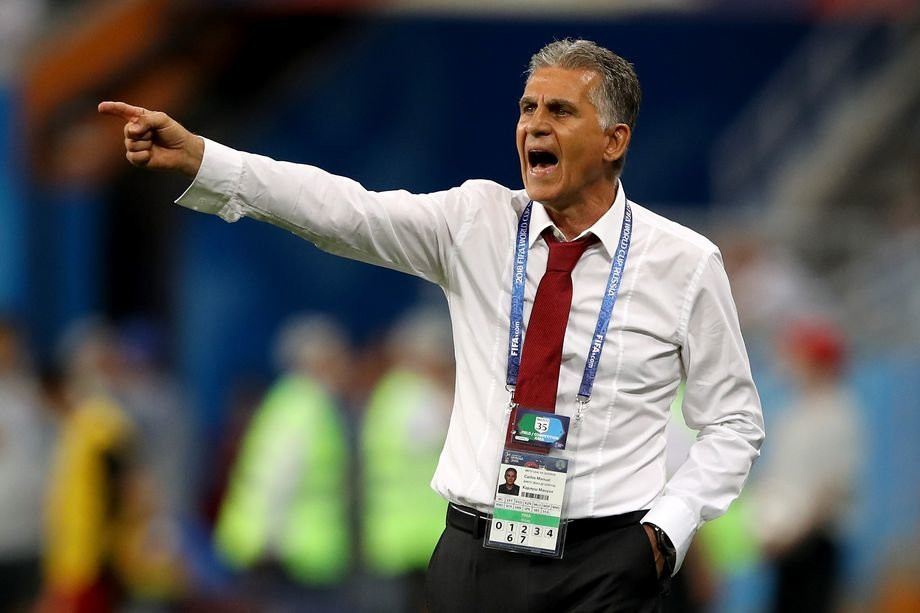 Colombia have sacked national team boss Carlos Queiroz after a poor start to World Cup qualification following their two expensive losses.  Queiroz, 67, leaves the job after their 3-0 home loss to Uruguay and a 6-1 rout in Ecuador, Colombia’s worst defeat in four decades.  A statement on the coach's exit read: "The FCF was proud to have [Queiroz] for almost two years, in which he gave us his entire working capacity, knowledge and experience. "The contribution that you gave us will serve to continue the development of the projects that are being carried out with all the national teams of our country. "We wish Carlos Queiroz and his team the best in their future career plans." The Portuguese manager, a former assistant coach at Manchester United under Alex Ferguson, arrived on the Colombia bench in February 2019 after a successful spell in charge of Iran, who he led to consecutive World Cup. Colombia are down in seventh in the race to qualify for the 2022 World Cup in Qatar from South America, with the top four teams in the region qualifying directly and the fifth facing a play-off. The post Ex-Man Utd asst coach, Carlos Queiroz sacked by Colombia after their worst defeat in four decades appeared first on Linda Ikeji Blog.