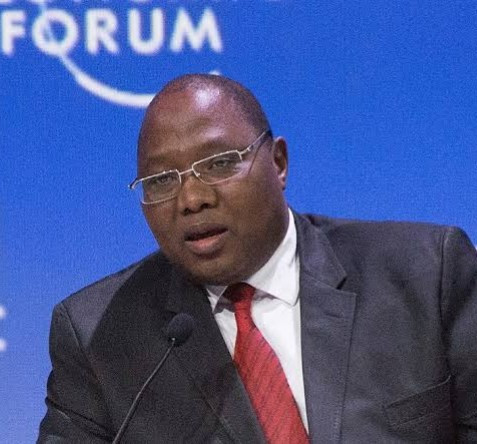 Eswatini Prime Minister, Ambrose Dlamini, has died one month after testing positive for Covid-19, making him the first world leader to die from the virus. Mr Dlamini, 52, had been hospitalised in neighbouring South Africa, the monarchy's government confirmed late on Sunday, Dec 13. "Their Majesties have commanded that I inform the Nation of the sad and untimely passing away of His Excellency the Prime Minister Ambrose Mandvulo Dlamini," Deputy Prime Minister Themba Masuku said in a statement. "His Excellency passed on this afternoon (Dec 13) while under medical care in a hospital in South Africa." Dlamini was moved to South Africa on Dec.1, to "guide and  fast track his recovery," from coronavirus. At that time, Masuku said Dlamini was stable and responding well to treatment. 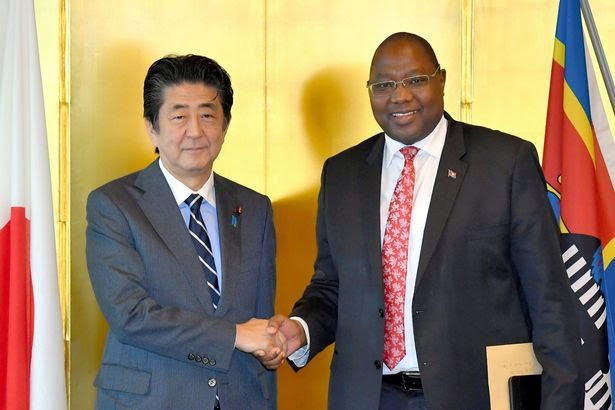 The southern African nation of around 1.2 million people has so far recorded 6,768 positive cases of Covid-19, with 127 confirmed deaths, according to the health ministry. Earlier this year, the Burundian president, Pierre Nkurunziza, was reported to potentially be the first world leader to die of the virus. He passed away from a heart attack, the government later announced. However, opposition sources and journalists at the time claimed the president had been undergoing treatment for coronavirus at hospital after he fell ill. But the claims have not been confirmed by the government, who stated the leader died following a cardiac arrest on June 8.The post Eswatini Prime Minister dies of Covid-19 after battling virus for four weeks appeared first on Linda Ikeji Blog.