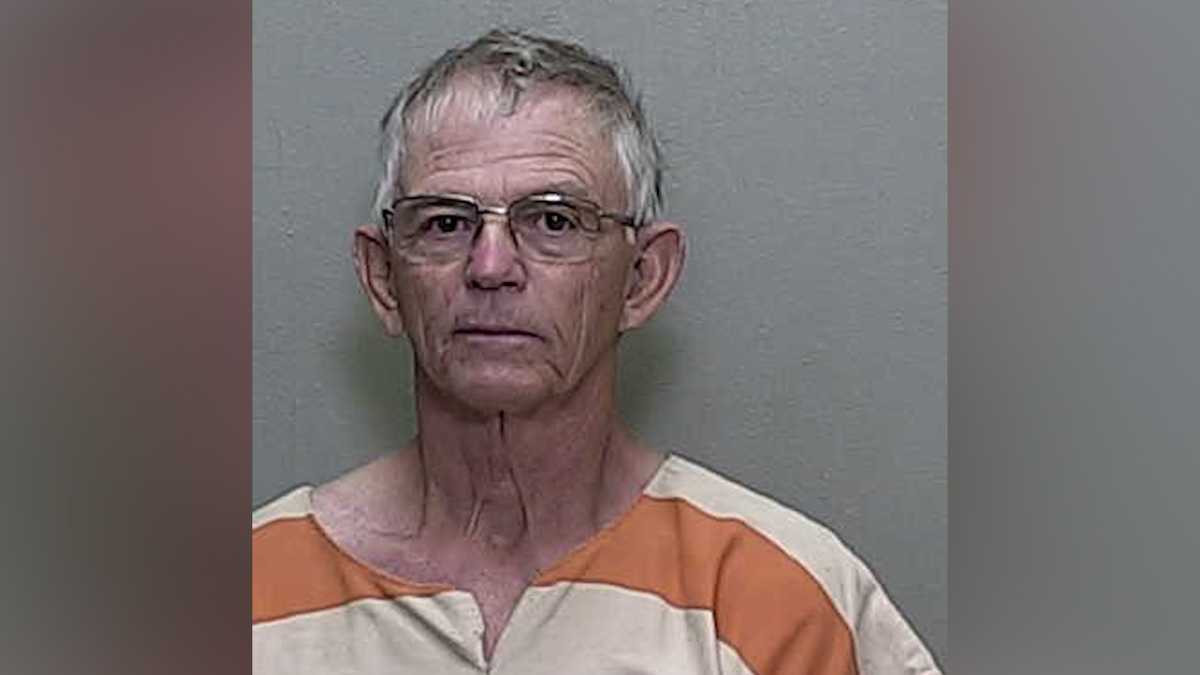 An accused drug kingpin who has been on the run since 1985 has finally been arrested.  According to the U.S. Attorney's Office for the Middle District of Florida, Howard Darwin Farley Jr., 72, was arrested this week in southeastern Marion County as he tried to board his private plane.  In a news release from that agency, officials said that Howard, was taken into custody at his Weirsdale home on Wednesday December 2, and transported to the Marion County Jail, where he's being held on a charge of making false statements when applying for a U.S. passport, using the identity of an infant who died in 1955.  When he was apprehended, authorities said, Farley was trying to get on his private plane, which was in a hangar at his residence. Federal officials said Farley had received a pilot's license in the name of a deceased individual.  Farley's home was searched and law enforcement officials recovered a gun.  Authorities used fingerprints to confirm the man they found was Farley. He has been a fugitive from Nebraska since 1985 and was convicted of burglary in Nebraska in 1970, federal officials said.  Farley was accused of being the drug kingpin of a railroad line that was used by drug dealers to distribute narcotics throughout the United States, a release from the U.S. Attorney’s Office from the Middle District of Florida said. Out of 73 people indicted, Farley was the only person who had not been taken into custody. Officials said he assumed the identity of someone who died and was on the run for 35 years. The case is being investigated by a number of agencies, including the U.S. Department of State’s Diplomatic Security Service, the Department of Transportation, with support from the Ocala Police Department, the Bureau of Alcohol, Tobacco, Firearms and Explosives.   The post 'Drug Kingpin' Howard Darwin Farley Jr. arrested after 35 years on the run appeared first on Linda Ikeji Blog.