Dog rips off man's penis as he chats with neighbour 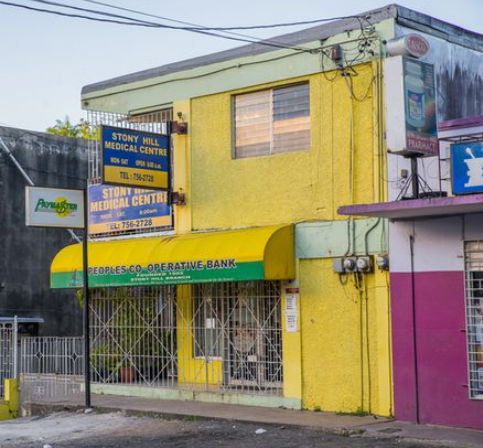 A man was left screaming in agony after a crazed dog ripped off his penis as he chatted with a neighbour. The handyman, who has been identified only as Neily, was rushed to hospital after the horrifying attack in the Stony Hill neighbourhood of St Andrew Parish in Jamaica. He was talking to a woman at her gate before the hound set upon him on Saturday, December 12. Speaking in his local dialect, Neily told The Weekend Star: "The dog bite me pan…him push him mouth through the grille, because mi deh close and bite me pan." The victim was left moaning in agony after the attack and was treated at the Stony Hill clinic. 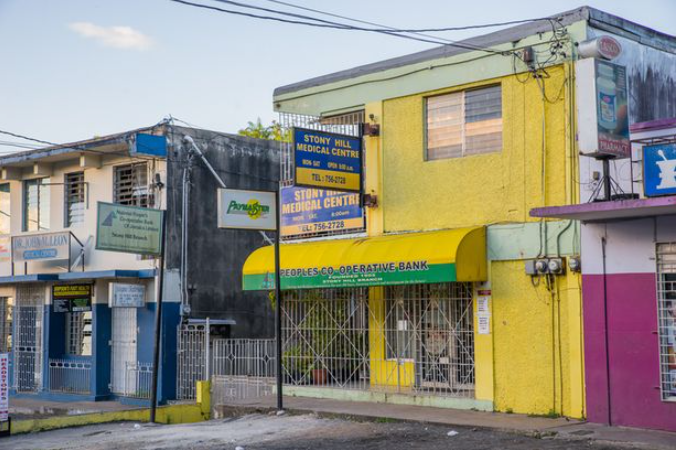 He added: "The nurse dem look after it and kill the pain and everything. Dem kill out the disease. Mi nah go near dem dog deh again yah man." The dogs are reportedly known to attack callers at the home, but have never bitten anyone's genitals before. Using the same dialect, a neighbour told the paper: "A some aggressive dogs dem, enuh. Dem will attack people from you go close to the premises. But a di first time we a hear dem bite off piece of penis. Glad di dog never tek off everything still." Neily told The Star that he would not be seeking to prosecute the dogs’ owners as they took him to get medical attention and ensured that he was taken care of. The Stony Hill police said they are aware of the incident.The post Dog rips off man's penis as he chats with neighbour appeared first on Linda Ikeji Blog.