Covid-19 cases recorded in Antarctica for the first time, meaning it has now spread to every continent 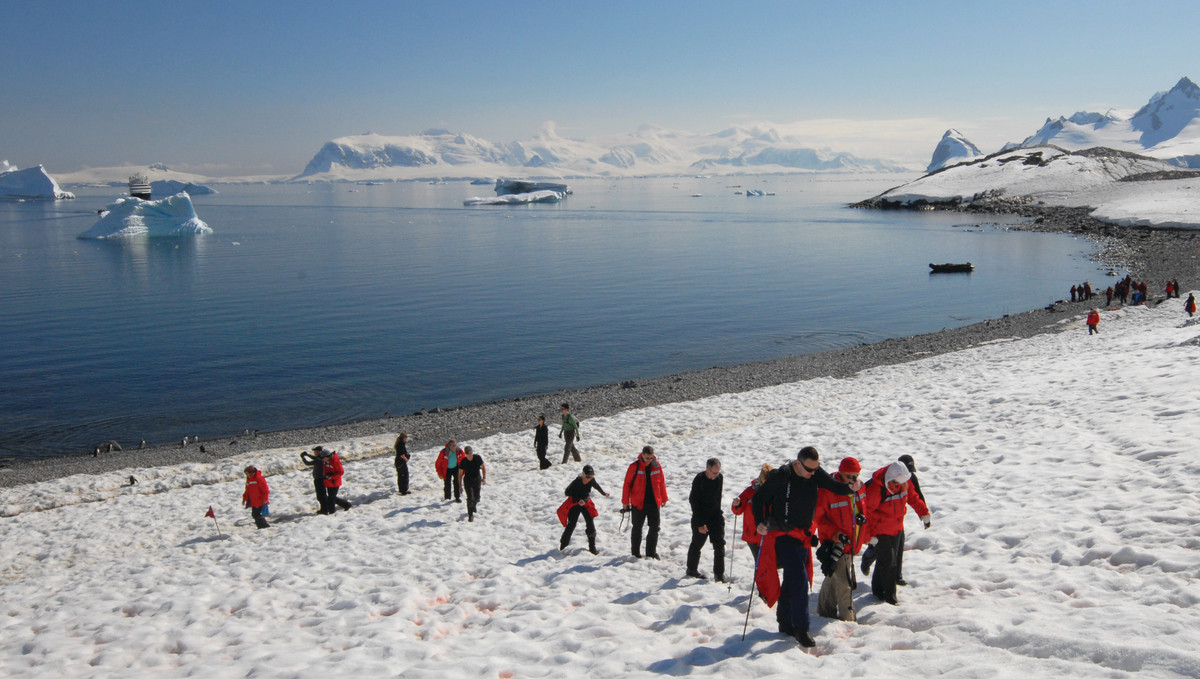 Antarctica, once the only continent not to be affected by the COVID-19 pandemic, has now recorded its first cases.  The Chilean army announced in a statement that 36 people linked with the General Bernardo O'Higgins Riquelme base on the planet's southern pole had tested positive for COVID-19. Of the 36 infected, 26 are reported to be members of the Chilean military, while the others are believed to be maintenance workers. The outbreak has been traced to the delivery of supplies from the Naval vessel Sargento Aldea which arrived from Chile on November 27.  In the statement, the Chilean army said: “Thanks to the timely preventive action … it was possible to relieve said personnel, who, after being subjected to a medical control and the administration of a PCR test ... turned out to be positive for Covid-19,” according to Newsweek.  It also reported that three crew members on a ship providing support to the base have also tested positive since returning from their mission to Antarctica. The 36 individuals who tested positive have since been evacuated to the city of Punta Arenas in Chile, where they are reported to be under isolation and in good condition. The news means that Covid cases have now been recorded on all seven continents.The post Covid-19 cases recorded in Antarctica for the first time, meaning it has now spread to every continent appeared first on Linda Ikeji Blog.