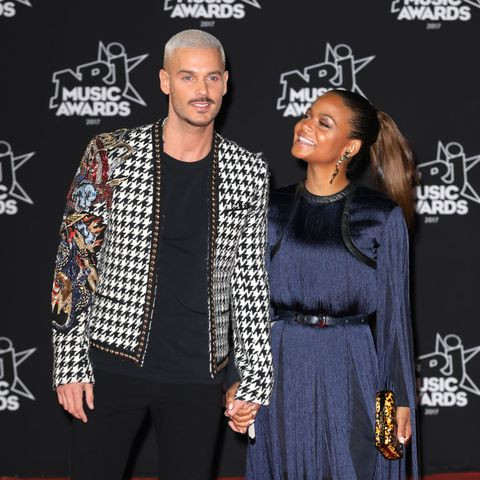 American actress, Christina Milian and her French partner, singer Matt Pokora are reportedly married.  According to French magazine, Public, the couple got married on December 9th in Paris, just one day before the singer and actress announced she is expecting her third child and second with Pokora.  The pair got married at the “town hall” in Paris and the private ceremony was officiated by the current mayor of the arrondissement or district.  The report said Milian wore a simple, white satin dress for her big day.  After the couple said “I do,” they reportedly enjoyed a celebratory lunch with loved ones at Les Jardins du Faubourg restaurant, which is owned by a friend of the pair. Milian and Pokora have been together since 2017 after meeting in Saint-Tropez, France.  The couple welcomed their first child, Isaiah, in January 2020 and have another on the way. The actress also has a daughter named Violet, with whom she shares with ex-husband,  The Dream.  The post Christina Milian reportedly married her partner Matt Pokora just before announcing her 3rd pregnancy appeared first on Linda Ikeji Blog.