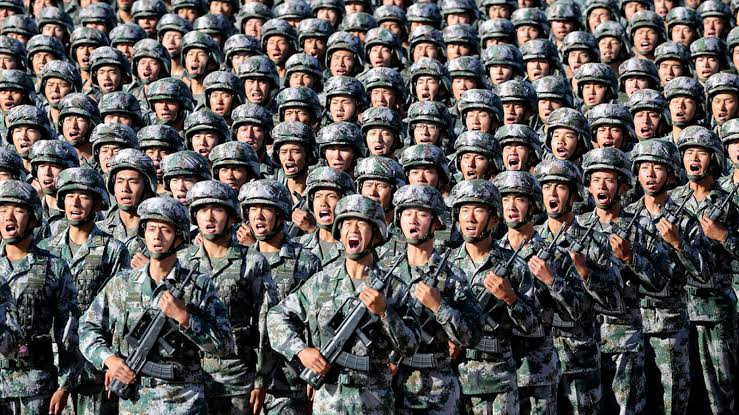 The United States Government has alleged that the People's Republic of China is the "greatest threat to democracy and freedom" since World War Two. The Trump administration has taken a hard line on China, imposing tariffs on Chinese goods and accusing Beijing of intellectual property theft and hiding the true nature of the Coronavirus disease until it spread round the world. The US has also made efforts to keep the China owned telecoms giant Huawei out of the American market. Writing in the Wall St Journal, John Ratcliffe, the US Government's top intelligence official said China was the biggest threat to democracy and freedom of the world and accused China of growing its power by stealing US secrets and then replacing US firms in the market. According to him, China is preparing for confrontation with the US and intended to dominate the world "economically, militarily and technologically", 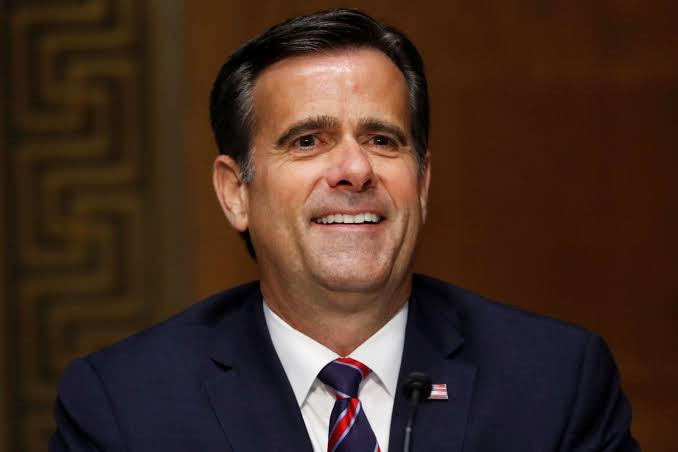 Ratcliffe,the Director of  the National Intelligence said China had replaced Russia and counter-terrorism as the main focus of US intelligence activities as the Super Power was engaged in a form of economic espionage that carries out "rob, replicate and replace" He cited an example of a Chinese wind turbine firm that was found guilty in the US of stealing from a US competitor before going on to sell worldwide while the US firm lost shareholder value and fired staff. He also alleged that US intellectual property worth $500bn (£370bn) was being stolen every year and that it was more common for the FBI to arrest Chinese nationals for stealing research at universities. He also revealed China had been paying the head of Harvard University's chemistry department $50,000 a month until his arrest earlier this year. He said US intelligence showed that China had carried out "human testing" on troops with the aim of developing soldiers with "biologically enhanced capabilities".  "China had engaged in a massive influence campaign targeting US members of Congress and their staff by encouraging unions at big firms to tell local politicians to take a softer line on China or face losing union members' votes. "Beijing was targeting members of Congress with six times the frequency of Russia and 12 times the frequency of Iran", Mr Ratcliffe said.  "China believes that a global order without it at the top is a historical aberration," he said. "It aims to change that and reverse the spread of liberty around the world."Under President Trump, both countries have imposed tariffs on hundreds of billions of dollars worth of goods then. This year the US ordered a Chinese consulate in Houston to close over economic espionage concerns - Beijing responded by ordering the US to close its consulate in the city of Chengdu. The two countries have also expelled each others' journalists. Joe Biden has said his administration will cooperate more with China when he resumes office in January 2021.The post China is the greatest threat to democracy and freedom since World War II' - US Government alleges appeared first on Linda Ikeji Blog.