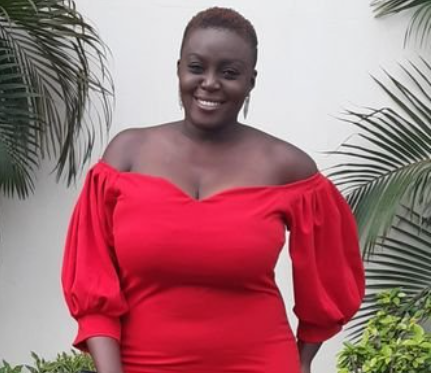 A Nigerian caterer, Mosopefoluwa Odeseye, has cried out after she was denied a passport renewal by the Nigeria Immigration Service on Wednesday, December 16. Odeseye was among those who volunteered to provide meals to protesters at the Alausa #EndSARS protest ground in October.  Her account was afterwards frozen after the CBN obtained an order to do so from a federal high court in Abuja. Read here. In a series of tweets posted on her handle, Odeseye said she had gone to renew her passport at the Alausa Passport Office, Lagos but was informed that she had been blacklisted and was asked to proceed to Abuja.“First, it was Central Bank locking up all my bank accounts, now it is Nigerian immigration not issuing my passport at Alausa! To what end, Nigeria? To what end? I applied for a re-issue at Alausa, captured some days ago and asked to come pick today then I’m told that I have been blacklisted?In addition, I've been instructed to go to Abuja! I was told they can't do anything about my passport @ Alausa. Same Alausa @nigimmigration I captured & got a call to come today!''

Recall that Modupe "Moe" Odele, one of the members of the Feminist Coalition who provided support to protesters during the End SARS protests, was prevented from leaving the country and her passport seized. It was however released after a public outcry. The post Caterer whose bank account was blocked for actively participating in #EndSARS protest accuses Immigration of denying her passport renewal appeared first on Linda Ikeji Blog.