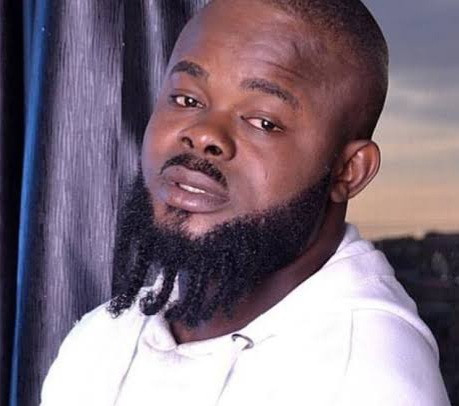 Artist promoter James Atuma took to Instagram to tell women that broke men are loyal only because they cannot afford other women. He said women dating broke men think their relationship is "genuine" because the man is not cheating on them with multiple women. He explained that this has nothing to do with loyalty and everything to do with the fact that the man can't afford more women. He wrote: "Women who date broke men think their relationship is genuine,The guy is just loyal because he can’t afford other women." 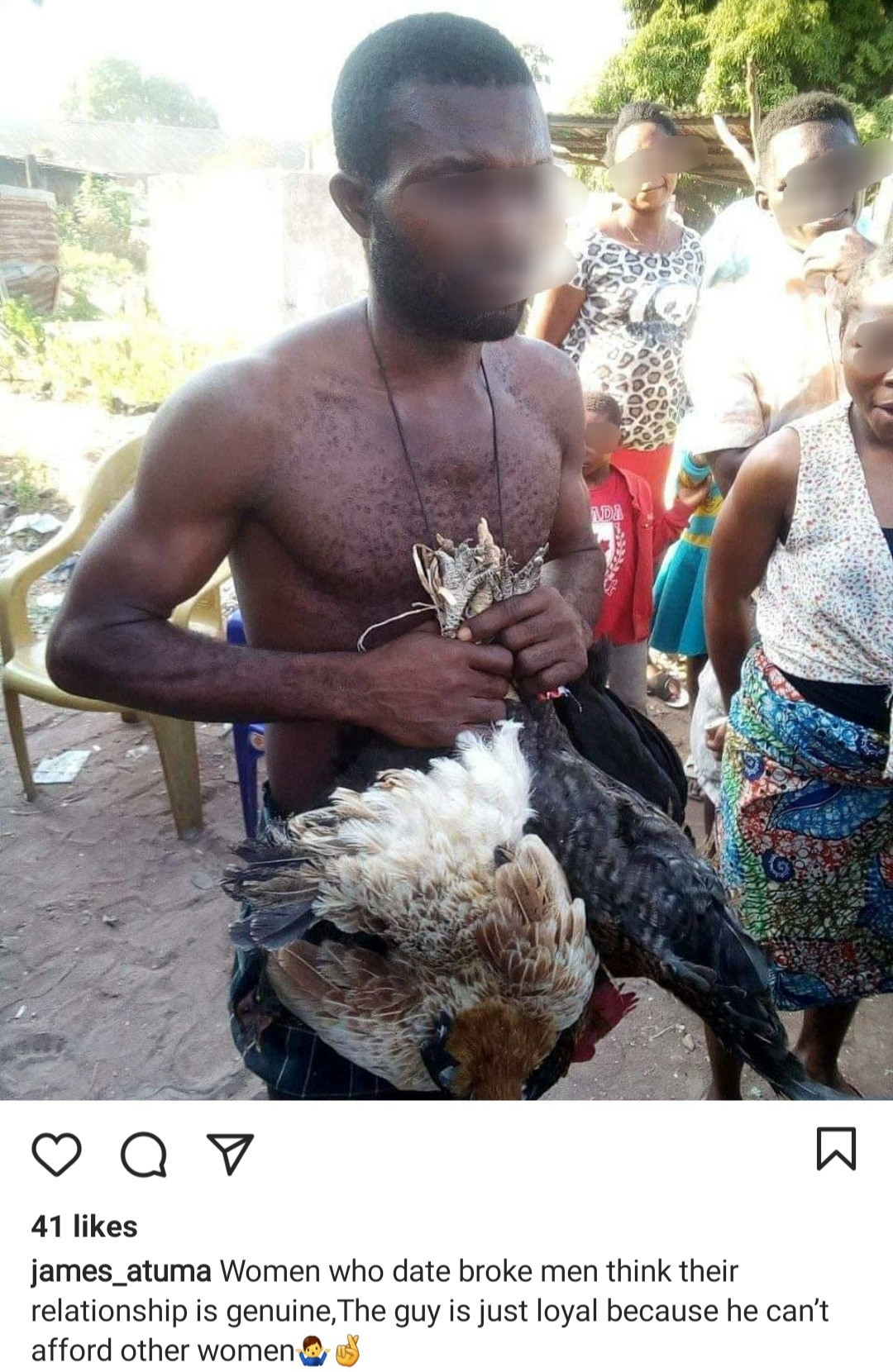