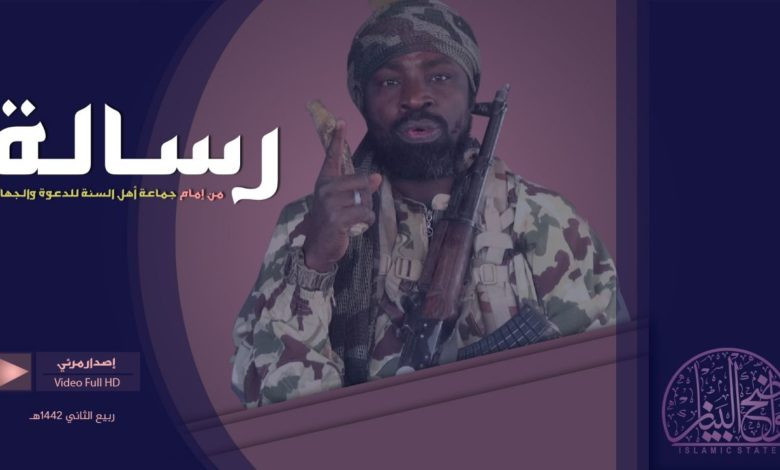 Boko Haram has claimed responsibility for the abduction of over 300 students from the Government Science Secondary School in Kankara, Katsina State, last Friday December 11. HumAngle reports that in a 4 minutes 28 seconds audio released on Monday night December 14, the leader of the deadly terror group, Abubakar Shekau, said contrary to claims made in some quarters, it is yet to make any demands. “What happened in Katsina was done to promote Islam and discourage un-Islamic practices as Western education is not the type of education permitted by Allah and his Holy Prophet.They are also not teaching what Allah and his Holy Prophet commanded. They are rather destroying Islam. It may be subtle, but Allah the Lord of the skies and earths knows whatever is hidden. May Allah promote Islam. May we die as Muslims.”In a nutshell, we are behind what happened in Katsina,” HumAngle quotes him as saying A top commander of the sect also dismissed claims it has made any demands.According to commander;“The only time we spoke with the parents was to warn them to tell the military to desist from making any attempts to forcefully rescue the boys,”  Listen to the audio below      View this post on Instagram           A post shared by Lindaikejiblog (@lindaikejiblogofficial)The post Boko Haram claims responsibility for abduction of Katsina school boys, gives reasons appeared first on Linda Ikeji Blog.