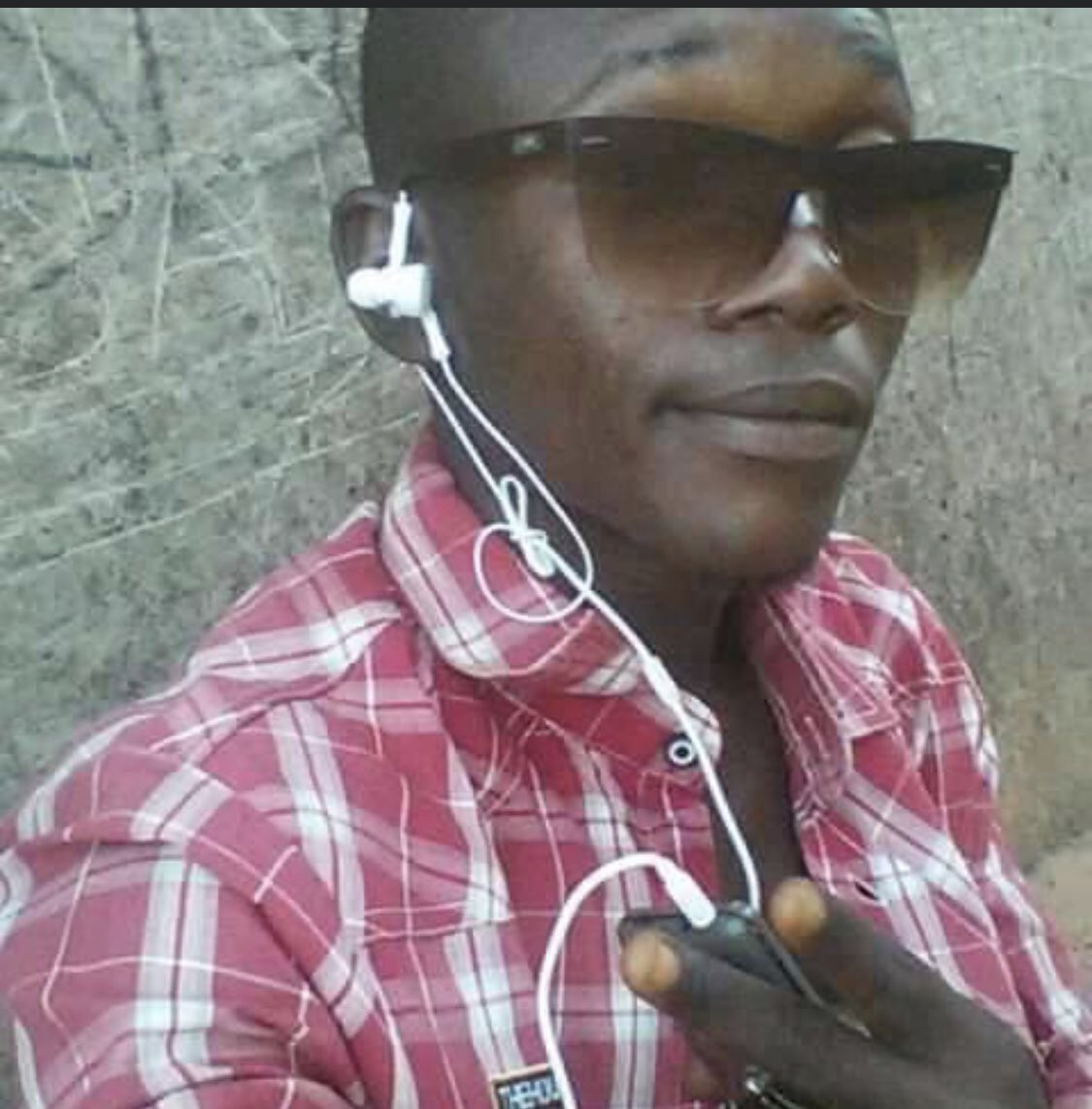 Suspected bandits allegedly killed 24-year-old Salisu Bashir, pictured above, and other farmers along the Abuja-Kaduna road on Sunday, December 27. Senator Shehu Sani who shared the news on his Twitter handle on Monday night, said the bodies of the deceased were discovered on Monday December 28 and that they will be buried today December 29.''Tragedy; Salisu Bashir 24 was killed along with other farmers along Kaduna Abuja road yesterday by bandits.His corpse with bullets wounds and that of others were discovered this evening.He will be buried tomorrow.May his soul Rest In Peace.Amin.''he wrote 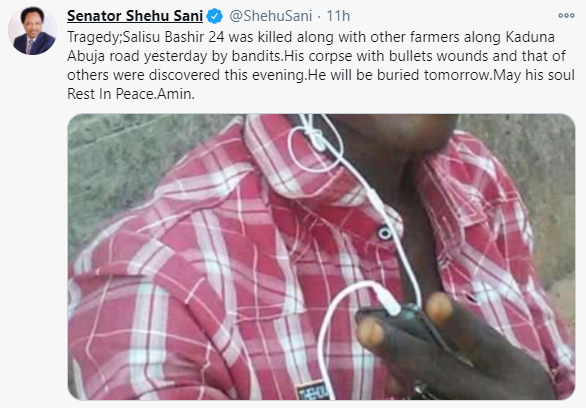 The post Bandits kill 24 year old man alongside other farmers on the Kaduna-Abuja expressway appeared first on Linda Ikeji Blog.