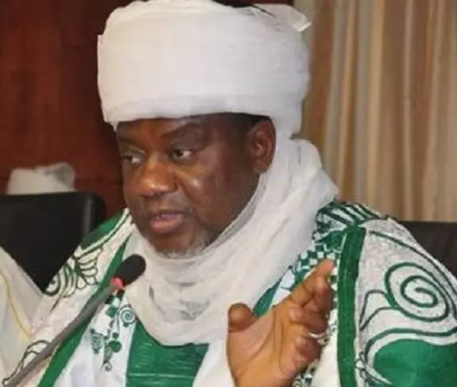 The Emir of Anka and chairman of Zamfara State Council of Chiefs, Alhaji Attahiru Mohammed Ahmad has appealed to the state government to allow people of the state to carry arms and defend themselves against banditry. Attahiru who paid a condolence visit to the Emir of Kaura-Namoda attacked by bandits last week said, "Since the bandits refused to surrender, the government should allow everyone to carry weapons for self-defence." He opined that the peace accord and reconciliation process initiated by Zamfara Governor Bello Matawalle would not end banditry in the state because the bandits would never give up. He added: "One cannot make peace with people who are not ready to embrace peace and reconciliation as initiated by the government." He also urged governments at all levels to give the security operatives the chance to deal with the bandits, stressing that security operatives could handle the situation if given the chance and weapons. The Emir lamented that so far many Emirs in the country have been subjected to a series of attacks by bandits. He said: "Last year, the Emir of Potiskum was attacked. Here in Zamfara, Emir of Bukkuyum was also attacked and his orderly was killed in the process and the Emir of Yauri. "So, the only option is to allow people defend themselves, because the issue is getting out of control and there is no hope in sight."The post Allow citizens to carry guns as bandits are not ready to surrender - Emir of Anka tells Government appeared first on Linda Ikeji Blog.