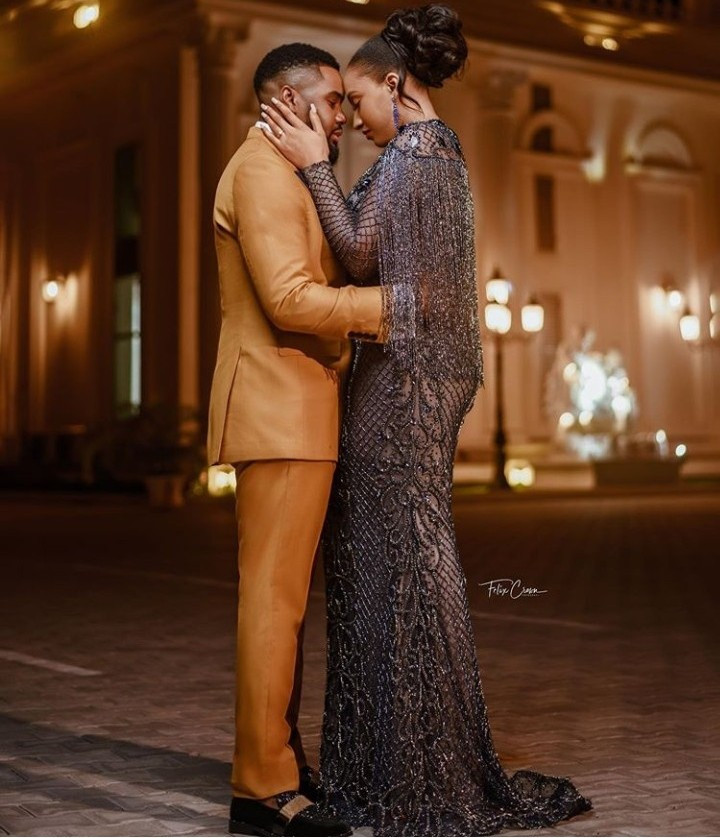 Actor Williams Uchemba has released his pre-wedding photos. He also announced he'll be getting married on November 21. The former child actor announced only two weeks ago that he was engaged and he introduced his woman to the world. He added that he has a wedding to plan. His wedding festivities will begin exactly one week from today. 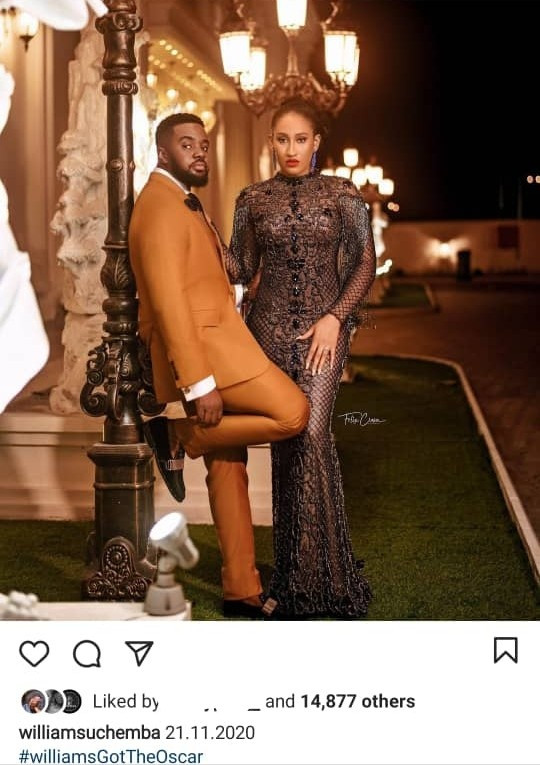 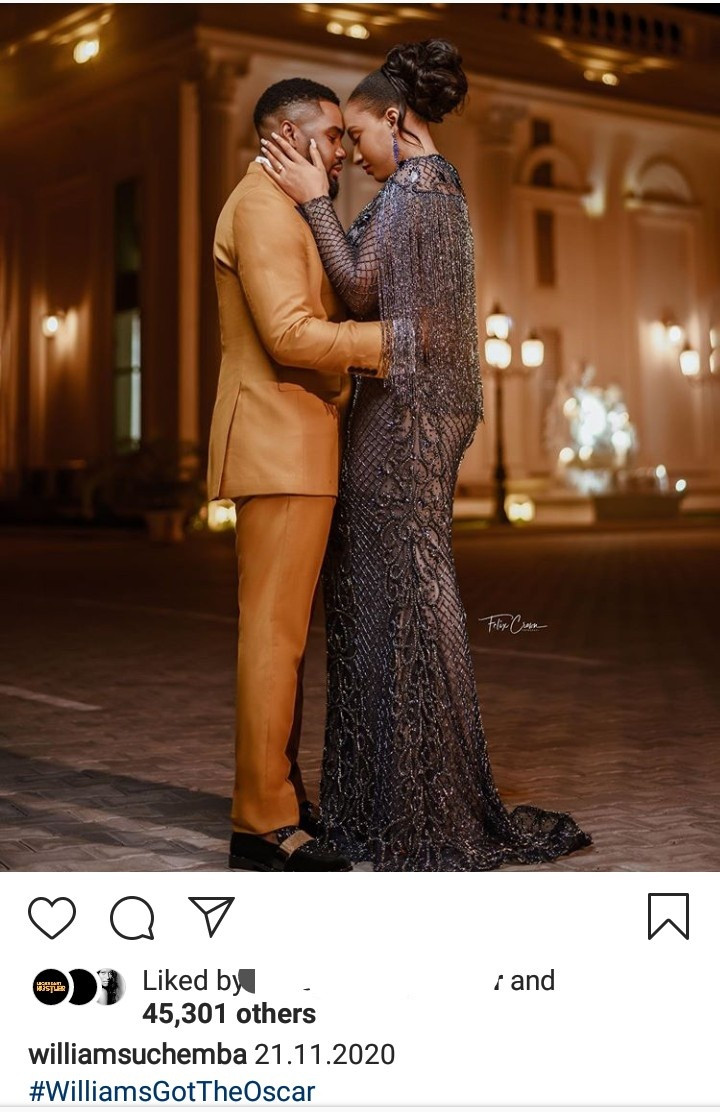 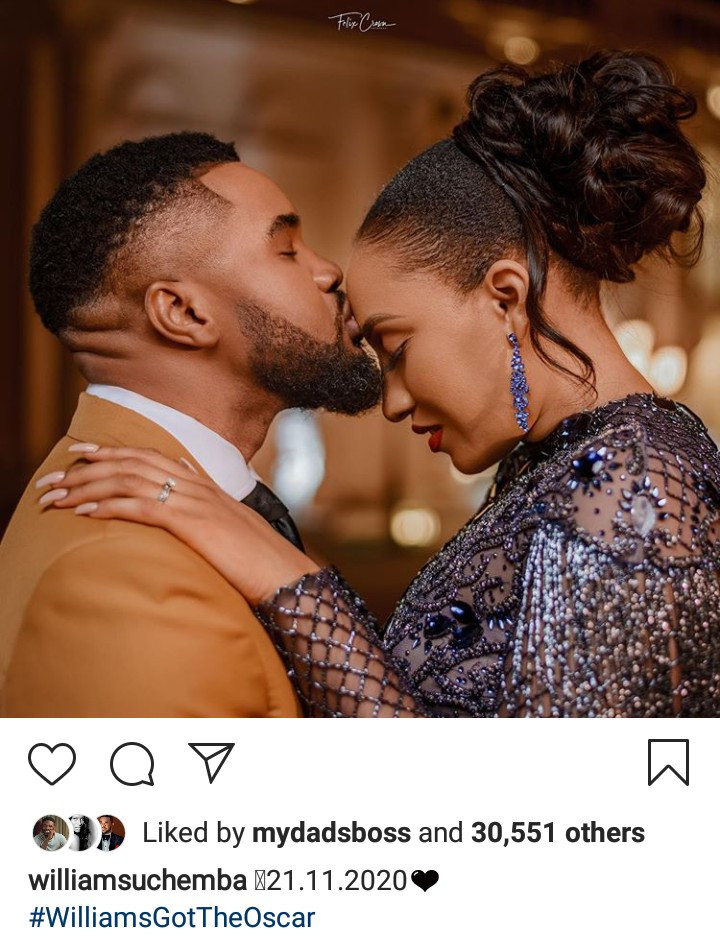