Why SWAT was quickly set up - Minister of Police Affairs, Muhammad Dingyadi 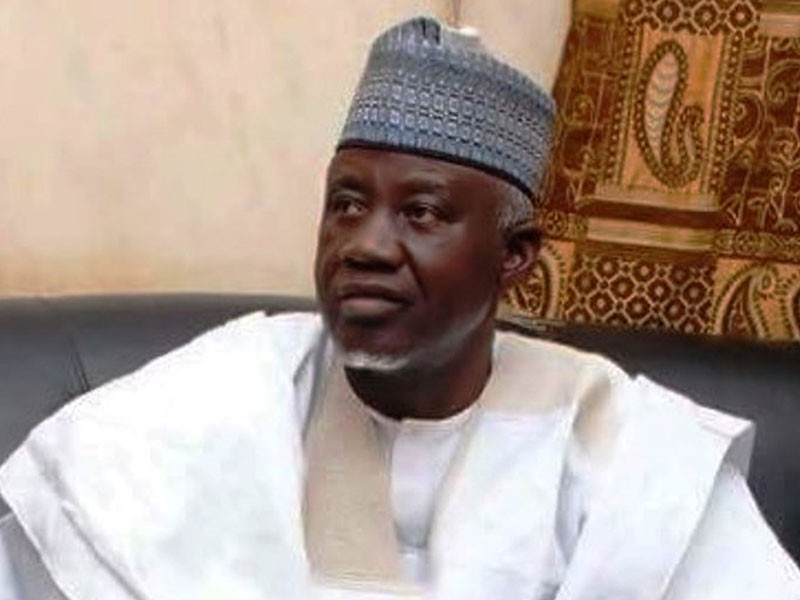 Minister of Police affairs, Muhammad Dingyadi has explained why the Nigeria Police force swiftly created the Special Weapons and Tactics Team as a replacement for the disbanded Special Anti-Robbery Squad unit. The Minister who appeared on Channels television's 'Politics Today' said the new police unit was created because there are insecurity problem and assignments initially carried out by the defunct SARS unit that had to be done by another.   He said;  “Many people have expressed concerns about the swift reaction but we need to understand that this issue of insecurity is at every hour presence and we have to take steps to fill in the gap and that is why we established a new unit to replace SARS. The assignment being done by SARS before they were disbanded is there to be performed by somebody. “So, we needed to quicken the process to ensure that there is a unit in place that is in charge of these things. And we can not take them in to take charge of these without giving them training and a new order so that they do not go and repeat the same mistake as SARS.” Muhammad Dingyadi also revealed that the new police unit will continue carrying the AK-47 rifle, but will combine it with intelligence.  He added;  “The AK-47 you are talking about, we think we are satisfied with the way it is being used and we have no intention to change the weapon that they are using. But with the changing trends in this century, we may consider the possibility of bringing in new types of weapons that you see in other places. But for now, we are going to continue with the AK-47, it serves the purpose that they are meant to serve.” The post Why SWAT was quickly set up - Minister of Police Affairs, Muhammad Dingyadi appeared first on Linda Ikeji Blog.