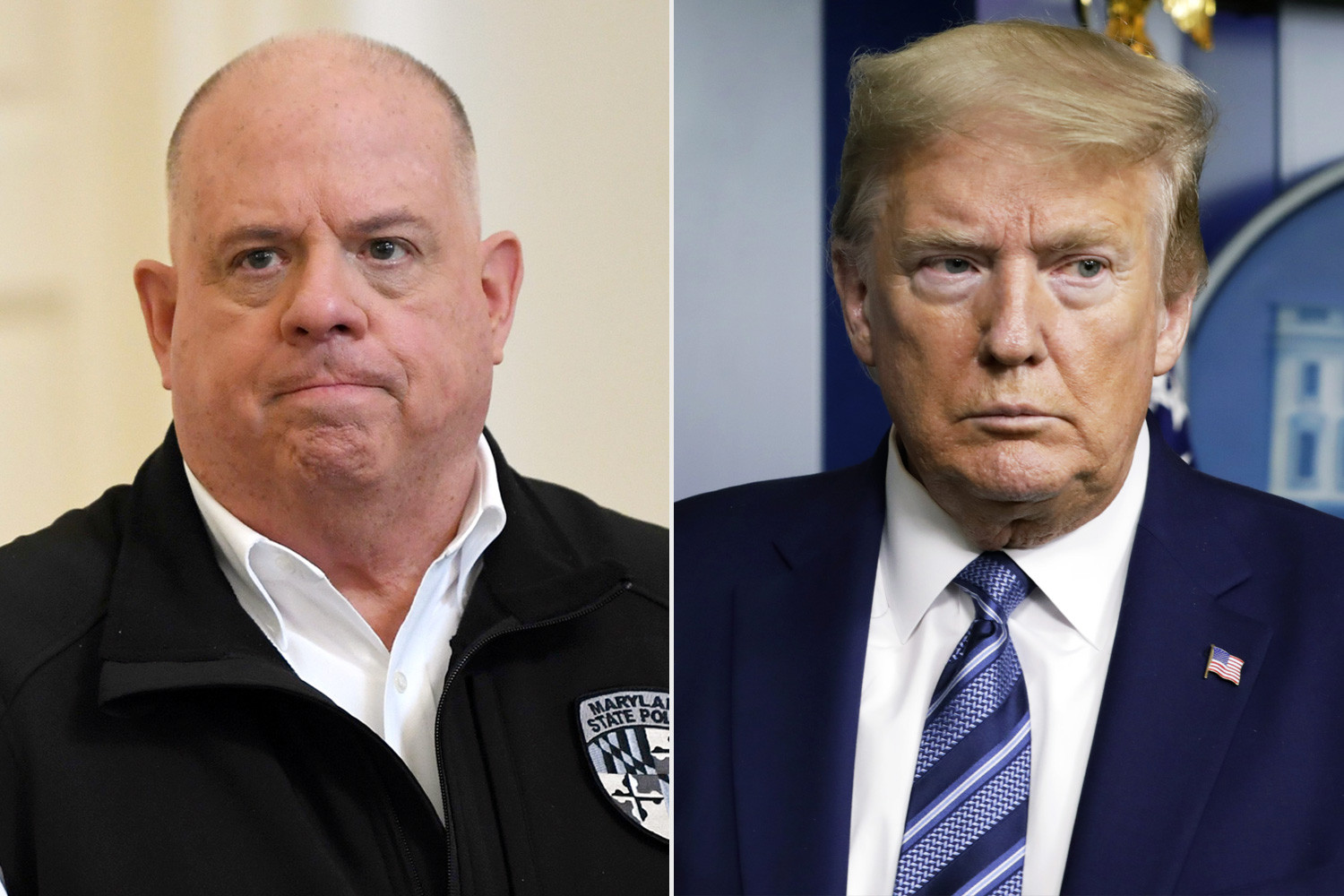 Maryland Governor Larry Hogan has lashed out at President Trump after a bipartisan meeting President-elect Joe Biden had with a group of Governors on Thursday November 19.  Reacting to President Trump’s refusal to cooperate with President-elect Joe Biden’s transition team, Larry Hogan described it as outrageous and an assault on America's democracy.  Recounting how he congratulated Biden on the night the US Presidential race was called, Hogan added that more Republicans are coming to that point of knowing that the Democratic politician is now the President-elect.  He further disclosed that their discussion at the meeting include the vaccine development and Title 32 funding. Noting that everybody wants votes cast in the US election to be counted, Hogan averred that there is still no evidence of wide spread voter fraud as claimed by President Donald Trump.  The Maryland Governor affirmed that the current political war ignited by Donald Trump is bad for the US and Republicans because the US believes in counting votes and leaving it at that.  Here is the video......      View this post on Instagram           A post shared by Lindaikejiblog (@lindaikejiblogofficial) This is coming after the two-term Republican Governor said it is time for US President Donald Trump to concede. On Monday November 16, he claimed that Trump generated "toxic politics" and displayed a "loose affiliation with the truth."  Speaking at the Ronald Reagan Foundation, he added that the president "wasn't effective," and called for a GOP recalibration that will combine Trump's outsider persona with bipartisan outreach, according to the Times.   The governor also said he chose to write in former US president Ronald Reagan's name instead of voting for Trump this year. The post What Trump is doing is outrageous and an assault on our democracy - Maryland Governor Larry Hogan (video) appeared first on Linda Ikeji Blog.