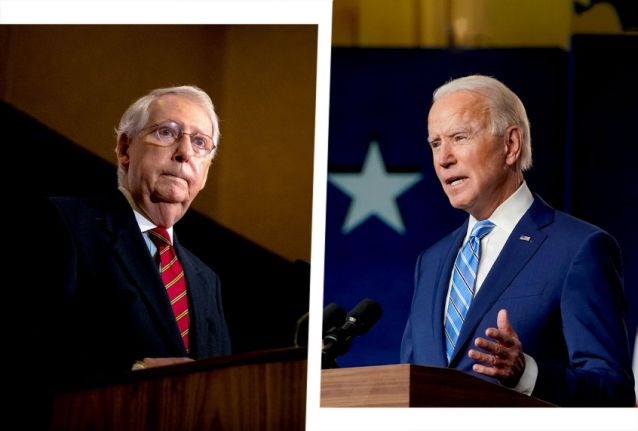 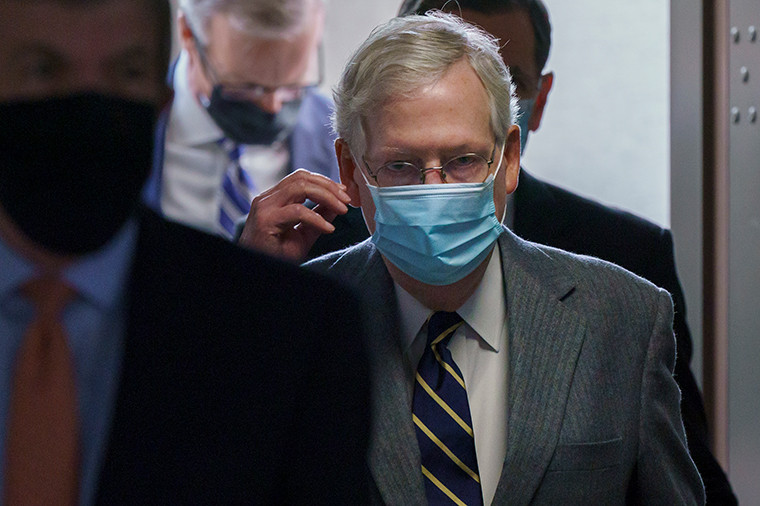 McConnell declined to comment on fellow Republican senator South Carolina's Lindsey Graham’s actions where he called up state officials in states Trump lost. According to Mitch McConnell, states rather than federal officials should handle elections."I have emphasized that one of the beauties of the American election system is we have 50 separate ways to conduct them.”“Every state is different. It ought to stay that way. We ought not to try to nationalize how we handle elections,” he added. “States know how to do it.” He then chided the press for not writing about “one of the great success stories of the current administration” which he asserted was “the coordination between Homeland Security and secretaries of state in charge of conducting elections all around the country.”“I know when things don't happen they tend not to make a headline, but [there is] no indication any foreign intervention succeeded,” said McConnell. “The elections were smoothly conducted.”“But the decision as to how the elections end happened in 50 different places,” he added. “So next we're going to say election certification in the states that are still close, and in doubt — in Georgia and Pennsylvania and Michigan and Nevada. Once those certifications occur, if they occur, based upon litigation that's being tried in various places, those will be final. The Electoral College will meet in December, and the inauguration will be on Jan. 20.” The post "We're going to have an orderly transfer from this administration to the next one" - US Senate leader McConnell appeared first on Linda Ikeji Blog.