US rapper,Â Boosie BadazzÂ shot in the leg during confrontation in Dallas 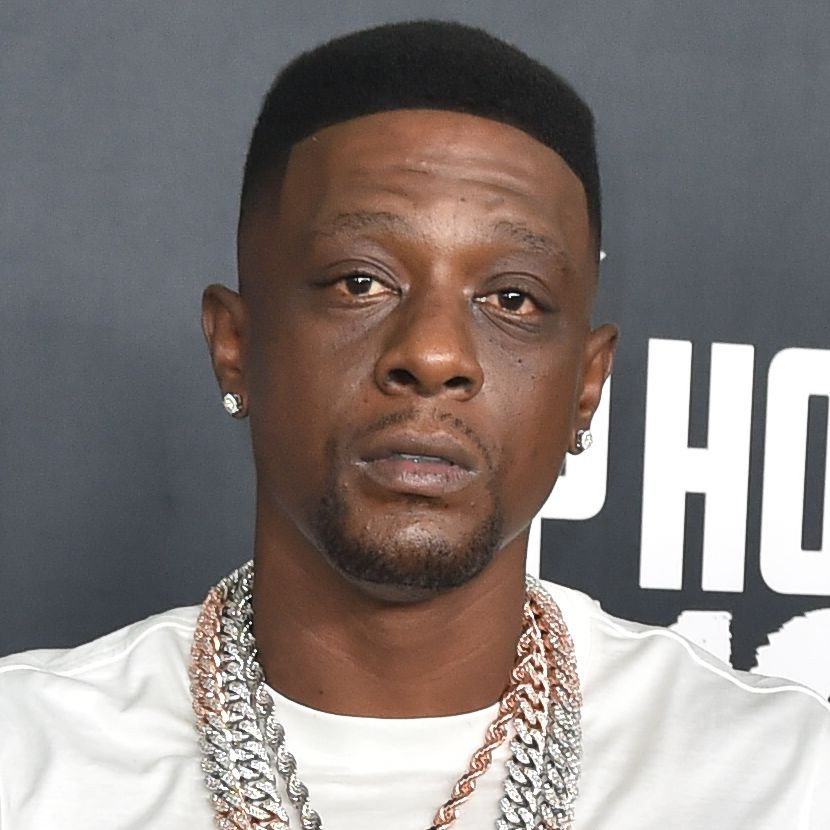 American rapper, Boosie Badazz has been hospitalized after he was shot in the leg during a trip to Dallas on Saturday November 14. The 38-year-old Louisiana rapper and his entourage were fired upon in the parking lot of the shopping mall Big T's Plaza, according to TMZ. The report said Boosie had reportedly been driving through Dallas in a sprinter van before the shooting occurred at the mall.  When the shooters opened fire on the van, the rapper who was in the Texas city to pay his respects to the late rapper Mo3, who was shot and killed last Wednesday, was struck below the knee and rushed to a hospital.  Authorities said there is no evidence to show Saturday's shooting is related to any of the other shootings that occurred last week.  Sources say Boosie is doing fine and his injury seems to be non-life-threatening. The post US rapper,Boosie Badazzshot in the leg during confrontation in Dallas appeared first on Linda Ikeji Blog.