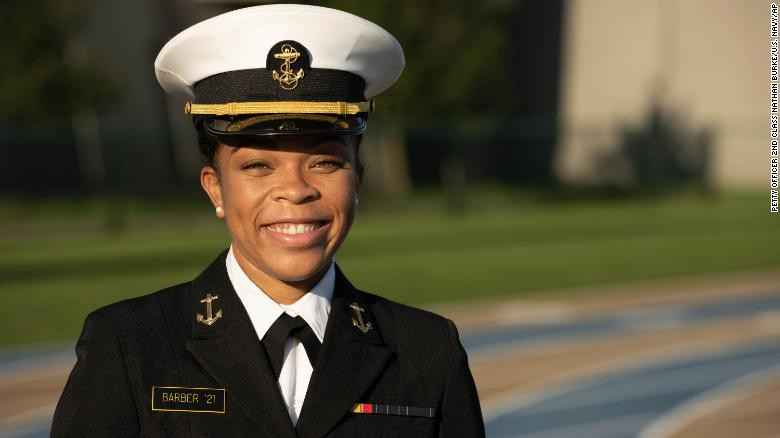 The U.S. Naval Academy has announced the selection of the first Black female brigade commander in the institution’s 175-year history. According to the academy, Midshipman 1st Class Sydney Barber of Lake Forest, Illinois, will assume the leadership position for the 2021 spring semester.  Barber who currently serves as the 1st regiment executive officer, will become the 16th woman to have the leadership role since 1976 when women were first allowed to attend the academy. 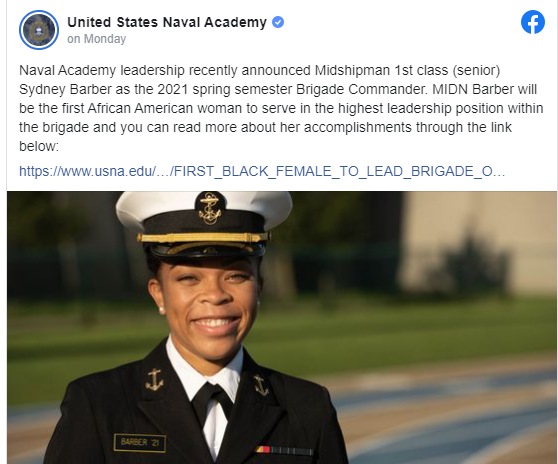 The first was Juliane Gallina, who graduated in 1992. The brigade commander is the highest leadership position, that of a midshipman captain, within the brigade, and is the only “six striper,” a reference to collar insignia worn on the midshipman uniform. The brigade commander is responsible for the much of the day-to-day activities and professional training for the Naval Academy's more than 4,400 midshipmen. Barber was selected from a group of the top-ranked first class midshipmen by a board made up of senior leadership staff, which interviewed and reviewed the candidates' records. Reacting to the appointment, Barber said;  “Earning the title of brigade commander speaks volumes, but the title itself is not nearly as significant as the opportunity it brings to lead a team in doing something I believe will be truly special. I am humbled to play a small role in this momentous season of American history.” 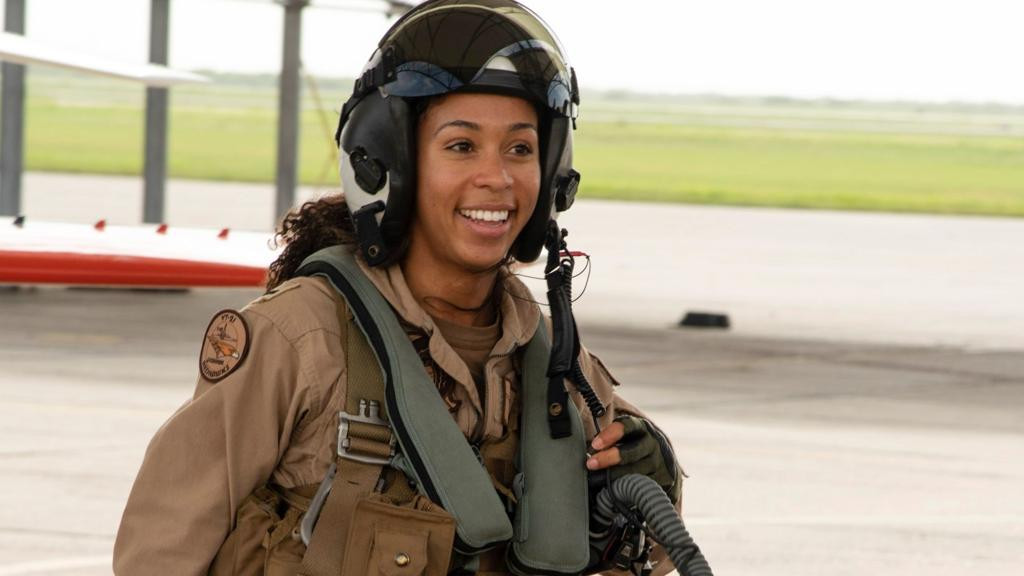 Barber is said to be a mechanical engineering major who plans to commission into the Marine Corps following graduation. She is a part of the Navy Women’s Varsity Track and Field Team and currently holds a record for the outdoor 4x400m relay, according to the release. She also serves as the co-president of the Navy Fellowship of Christian Athletes Club and secretary of the National Society of Black Engineers. She belongs to the gospel choir and the Midshipman Black Studies Club. Barber helped create the Midshipman Diversity Team, which is working to promote diversity, inclusion and equality among the brigade. Janie Mines, who became the first Black woman to graduate from the Naval Academy in 1980 also shared her excitement over the news. She wrote;  "This bought me to tears. This young woman, Midshipman Sydney Barber, will be the first Black Female Brigade Commander at the US Naval Academy. 40 years later. Thank you Sydney! Love you!"The post US Naval Academy names first Black female brigade commander appeared first on Linda Ikeji Blog.