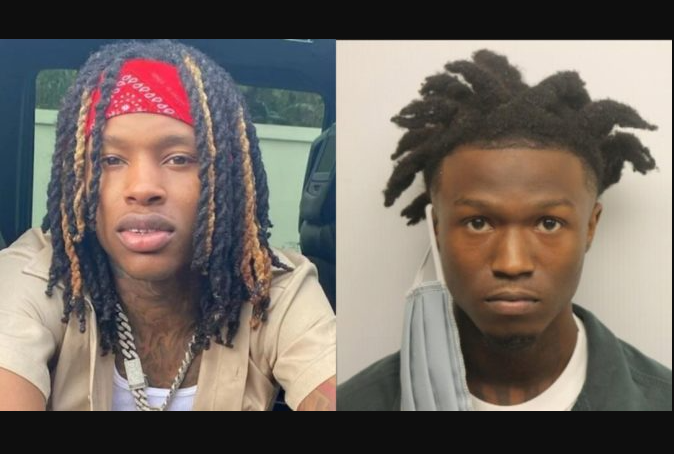 A man has been charged with murder in the fatal shooting of Chicago rapper, King Von.  The suspect, Timothy Leeks, 22, was charged with felony murder after the Atlanta Police Department secured warrants on Saturday November 7, according to the Atlanta Journal-Constitution. 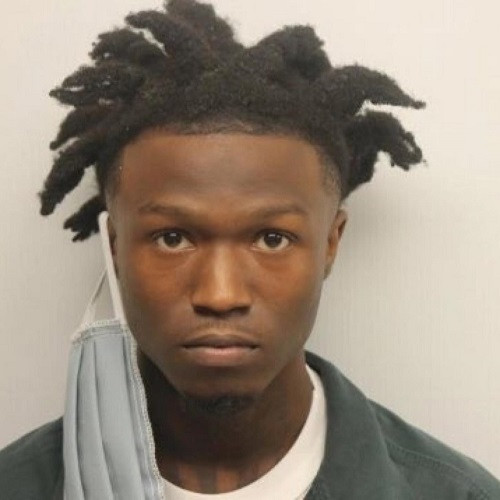