Update: CP orders full-scale investigation into the unnatural death of three children in Enugu, arrest and prosecution of culprits 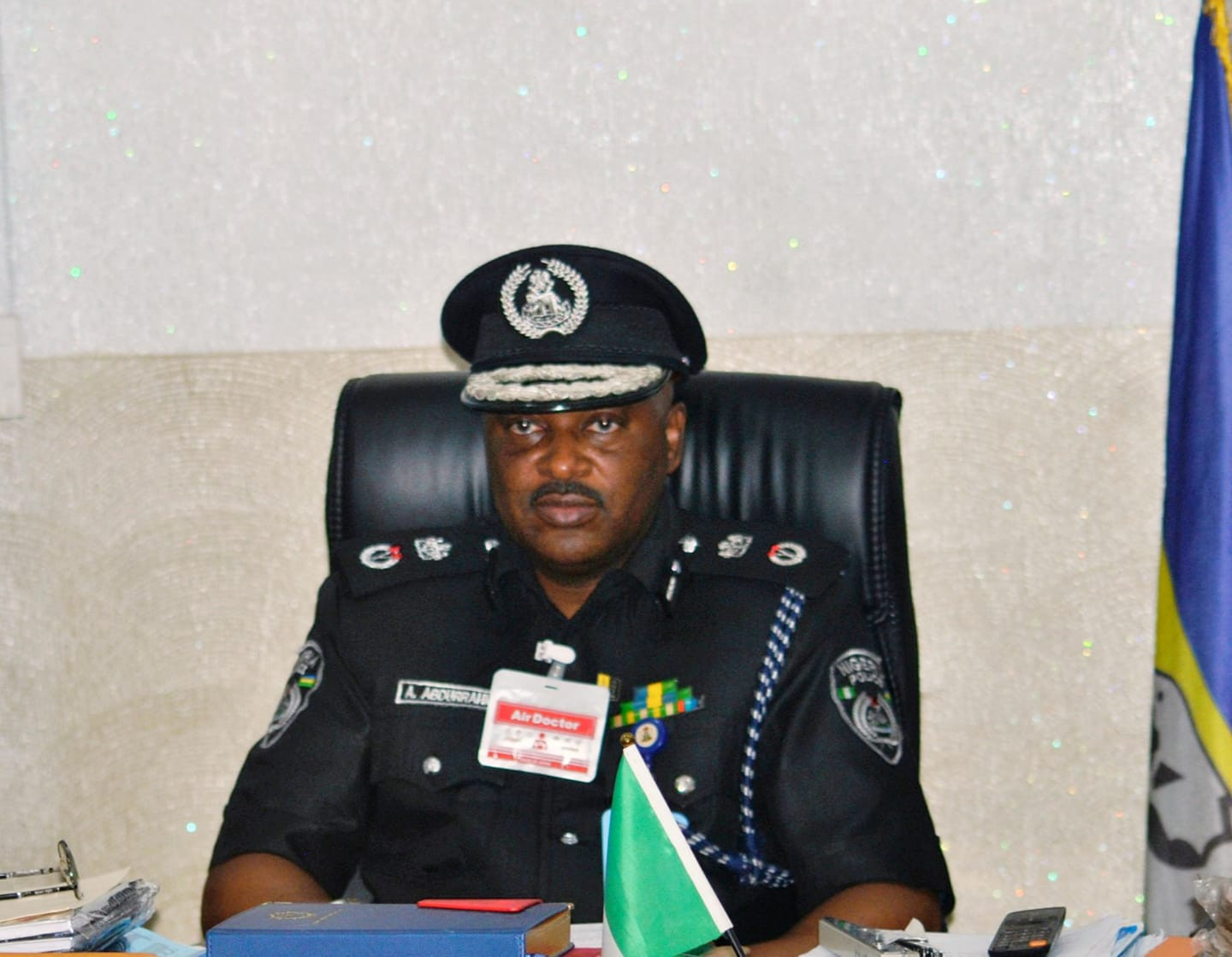 The Enugu State Police Command has confirmed the death of three children in Itchi, Igbo-Eze South Local Government Area of the state. See previous report Here Spokesperson of the command, ASP Daniel Ndukwe, who confirmed the incident in a statement on Tuesday, November 24, said the State Commissioner of Police, CP Ahmad AbdurRahman, has ordered full-scale investigation into the unnatural death of the children as well as arrest and prosecution of culprits. According to the spokesman, the Command on November 23, received a report made at Igbo-Eze South Divisional Headquarters that three children were found dead in a parked Toyota Camry Car in Itchi Community of Igbo-Eze South Local Government Area. "On receipt of the report, Operatives of the Division dashed to the scene and found two (2) of the children still alive, while three others were lifeless. The surviving children were immediately taken to the hospital for medical attention, while the lifeless ones have been deposited in the mortuary for medical autopsy," the statement says. Ndukwe said, preliminary investigation revealed that the children belonging to different parents, include one Chukwuebuka Ele (male, aged 5), Chinyere Eze (female, aged 4) and Chibugoh Eze (female, aged 4) all found lifeless as well as Kingsley Eze (male, aged 3) Nmasichukwu Eze (female, aged 12) both found alive.  "It further reveals that the children had left their homes in Nkalagu-Okpuku Community of the same Local Government Area to fetch water from a borehole in Itchi, a neighbouring community, on 22/11/2020 and were not seen till the following morning when they were found locked up in the said vehicle," "Consequently, the Commissioner of Police, CP Ahmad AbdurRahman, has directed the transfer of the case to the State CID and the launch of a full-scale investigation to ascertain the cause of their death as well as arrest and prosecute the culprits,"   Ndukwe quoted the Commissioner of Police, as tasking parents and guardians to be vigilant and take good care of their children/wards, especially in these “Ember” Months period, while reassuring the emplacement of adequate security. Meanwhile, one suspect has been arrested in connection with the case, while members of the public have been enjoined to remain law-abiding, vigilant and promptly report acts of crimes and criminality to the nearest Police Station or call the Command’s hotlines on 08032003702, 08075390883, 08086671202 or 08098880172. The post Update: CP orders full-scale investigation into the unnatural death of three children in Enugu, arrest and prosecution of culprits appeared first on Linda Ikeji Blog.