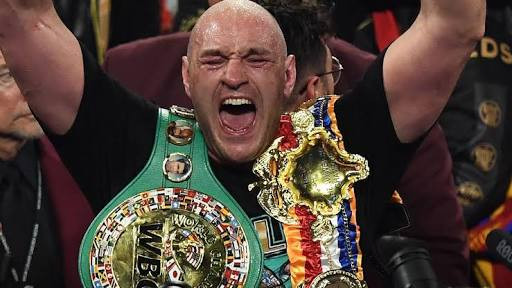 32-year-old world heavyweight boxing champion, Tyson Fury, who has not fought since beating Deontay Wilder in February, has abandoned this plans to fight Germany's Agit Kabayel in December, saying the next time he will fight will be in 2021.Deontay Wilder and Tyson Fury drew in 2018 before the British fighter won their rematch in February.  He was meant to fight Kabayel in London on 5 December before facing Anthony Joshua next year but he has now revealed a change of plans."The Gypsy King is returning in 2021. Only those that have supported me 100% since my comeback will be with me for the glory," Fury wrote on Twitter. 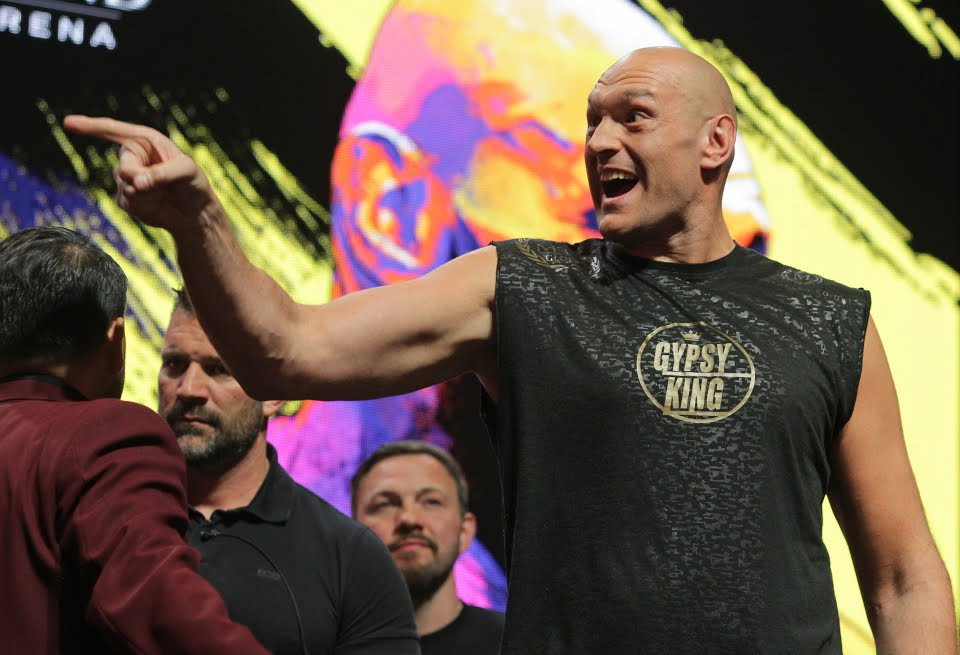 Fury's Co-promoter Frank Warren also released a statement on Twitter, saying: “The world’s best heavyweight, The Gyspy King @Tyson_Fury will return to action in 2021.“Date and venue to be announced.” Fury's announcement comes a week after he said he won't be rematching Deontay Wilder for the third time. 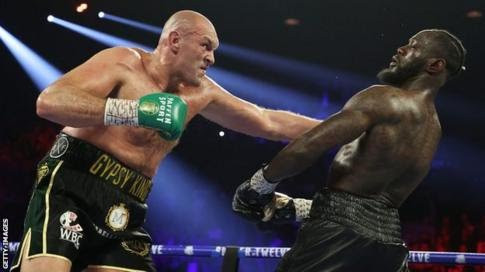 Last week, Wilder called on Fury to "honour his agreement" for a third fight. Fury had said Wilder will "never get a shot" after the American boxer accused him of putting "something hard" in his gloves before their February bout when Fury embarrassed Wilder in a classic 7th round knock out win. A third fight was due to take place during the summer but delays due to the Coronavirus pandemic and Wilder's injury has led Fury to seek other plans and state their rematch clause has lapsed . The post Tyson Fury abandons plans to fight in December, a week after snubbing Deontay Wilder's rematch appeared first on Linda Ikeji Blog.