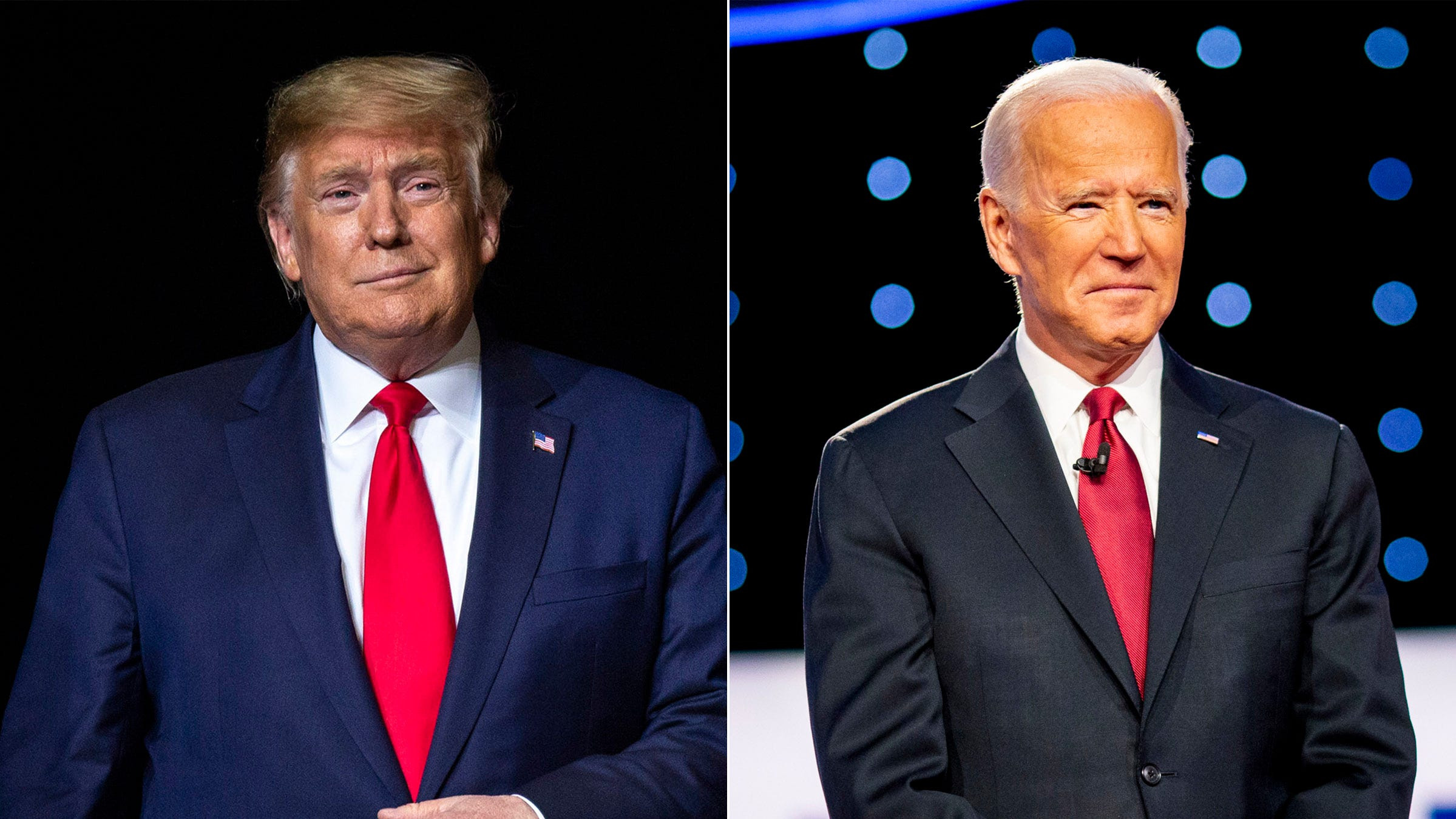 A Donald Trump aide is refusing to sign paperwork that will pave the way for Joe Biden to receive $9.9m in transition funds he needs to begin as president.  Emily Murphy, head of the General Services Administration (GSA), said the election has not yet been decided. “An ascertainment has not yet been made,” said Pamela Pennington, a spokeswoman for GSA. “And its Administrator will continue to abide by, and fulfill, all requirements under the law.” The GSA is the agency that plays a role in helping to fund newly elected presidents and authorize access to government officials, office space, and equipment.  Democratic congressman from Virginia, Gerry Connolly, called for Murphy to sign off on the paperwork so that Biden can start the transition process. ‘GSA Admin Emily Murphy must begin the Biden transition without delay,’ Connolly wrote in a tweet.  ‘The Administrator plays a critical role in the peaceful transfer of power and ensuring vital government services are not disrupted. This is all the more important amid a deadly pandemic. Do the right thing.’ Connolly added  Joe Biden was announced the winner of the 2020 presidential election on Saturday, but Donald Trump is still yet to concede defeat.  The Republican politician has continued to claim that he has won the election ‘by a lot,’ and has filed several lawsuits that alleged there was voter fraud in the election, although there is no evidence to support these claims. According to Mirror, Trump and the GOP have already lost 10 different lawsuits that they have filed since election day.   The post Trump aide blocks Biden administration from accessing $9.9m in transition funds appeared first on Linda Ikeji Blog.