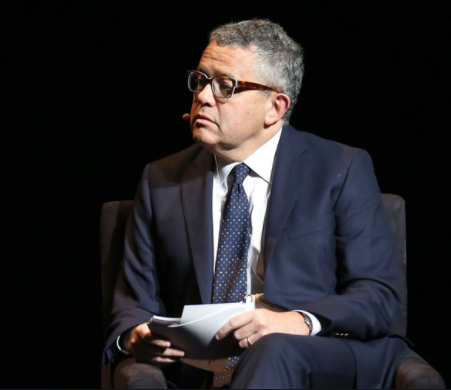 Author and legal analyst Jeffrey Toobin has been fired by The New Yorker, where he had written for nearly 3 decades, over his error during a Zoom call. Last month, Toobin, who works with CNN also, exposed himself on a Zoom call with New Yorker staffers as well as folks from WNYC radio. He was masturbating during the official call and later said he thought he was muted and his camera was off. He called the incident "embarrassingly stupid." He has now been fired. An internal memo from Conde Nast chief Stan Duncan was sent to staffers this week, letting them know that as a result of their investigation, Toobin was no longer affiliated with the company. As for why they fired him, the email, posted by The Daily Beast, said Conde Nast takes these types of situations seriously, and are committed to maintaining an environment that upholds their standards. Earlier, Toobin was suspended by the New Yorker. CNN also suspended him for his error during the Zoom call. Toobin confirmed he's now been fired by The New Yorker, tweeting, "I was fired today by @NewYorker after 27 years as a Staff Writer. I will always love the magazine, will miss my colleagues, and will look forward to reading their work." 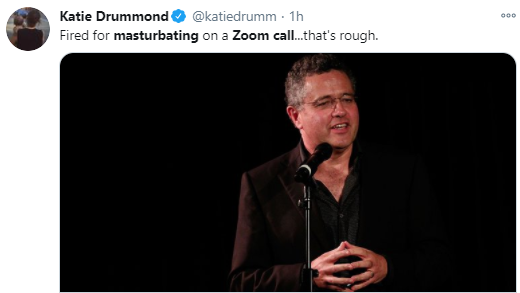 The post The New Yorker fires writer Jeffrey Toobin after he masturbated on a Zoom call thinking he was muted and his camera was off appeared first on Linda Ikeji Blog.