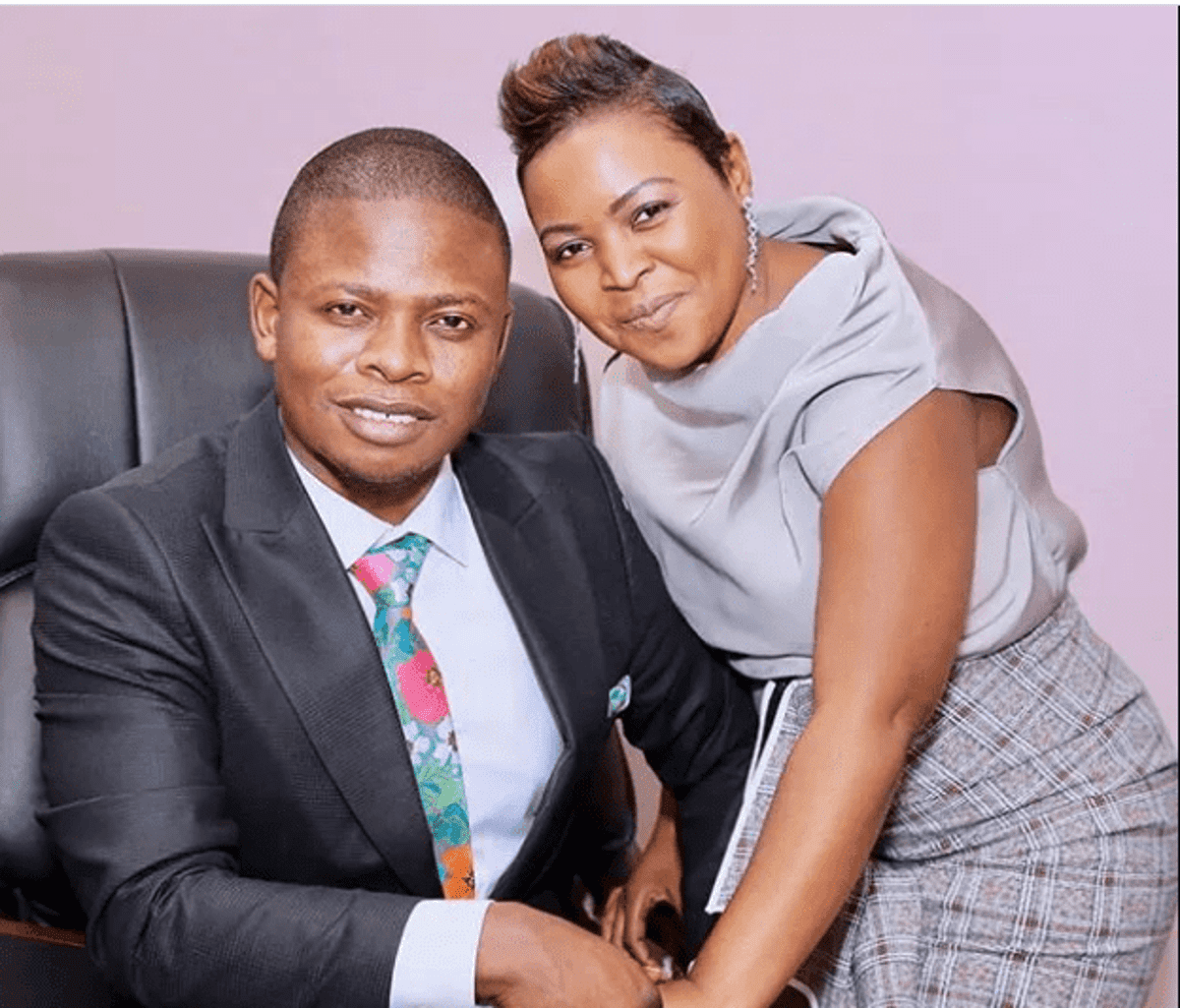 The South African government on Sunday November 15, announced that it has initiated a process for the extradition of Prophet Shepherd Bushiri and his wife Mary, from their home country Malawi. Recall that the founder of Enlightened Christian Gathering church and his wife violated their bail conditions after fleeing to Malawi from South Africa amid a string of criminal charges. They had been released on bail of R200 000 each after being slammed with charges of theft, money laundering and fraud. In the statement released by South African government spokesperson Phumla Williams, it was gathered that the law-enforcement agencies will continue investigations into the matter while the extradition process in ongoing.  Williams said;  “To ensure that the two fugitives face justice, SA has initiated a process to secure their extradition from Malawi in terms of the Southern African Development Community (SADC) Protocol on Extradition and other legal instruments, to which Malawi is a signatory.“While this process is underway, law-enforcement agencies will continue investigations into this matter." The South African government also dismissed allegations that Prophet Bushiri and his wife fled SA aboard a flight carrying Malawi’s President Lazarus Chakwera and his delegation. The statement added;  “Following the visit, President Chakwera and his delegation departed from Waterkloof Air Force Base in Pretoria and stopped over at OR Tambo International Airport to collect an additional number of officials who had travelled to South Africa earlier to prepare for the working visit. Department of Home Affairs immigration officials verified the identities of all passengers and Mr and Ms Bushiri were not on the flight." The Police only became aware of the couple’s escape after they failed to report at a police station as per their bail conditions on Friday November 14. Bushiri further broke the court’s order when he addressed the public on the case. He justified his address, citing freedom of expression.  The post South African government initiates process for extradition of Prophet Bushiri and his wife from Malawi appeared first on Linda Ikeji Blog.