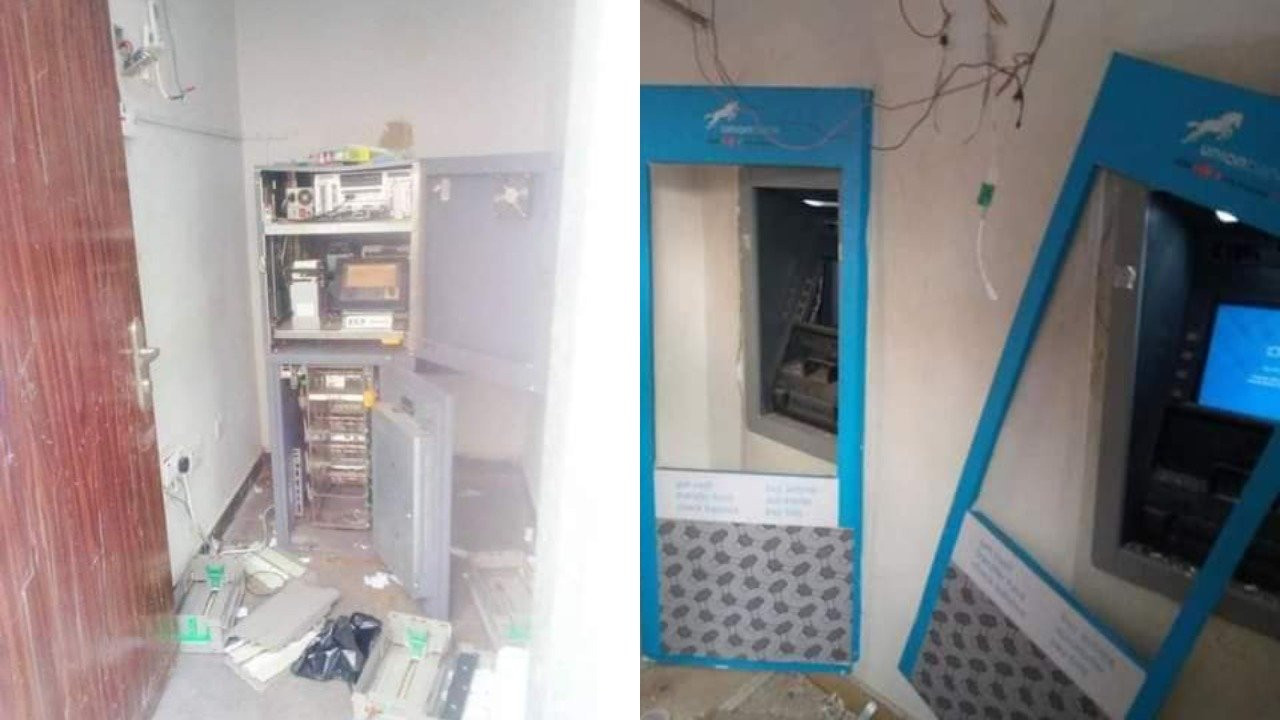 A commercial bank in Ode-Irele, headquarters of Irele Local Government area of Ondo State was on Thursday November 26 attacked by robbers.  The armed men numbering about 30 attacked the bank around 4:00pm, shortly after the visit of the Inspector General of Police to the state command. 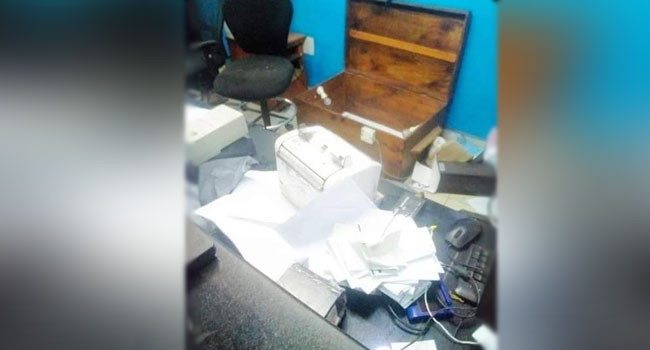 It was also learnt that the robbers attacked a police station in the community before proceeding to the bank where they carted away an undisclosed amount of cash.  Ondo police spokesperson, Tee Leo-Ikoro confirmed the attack and also disclosed that the robbers blew the armoury of the police facility open with an explosive device and made away with some rifles. 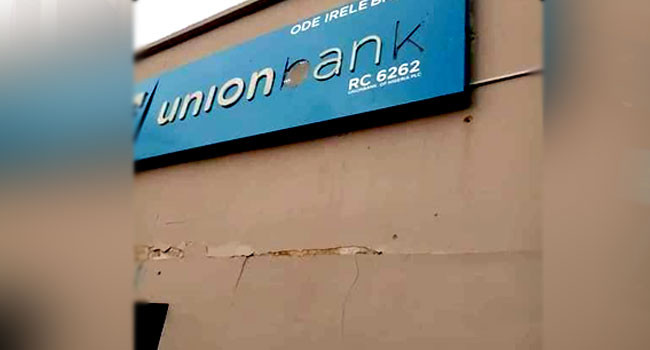 The command’s spokesman who insisted that no fatality was recorded in the attack, said the robbers destroyed the security doors of the financial facility with an explosive device to gain access. Ikoro also revealed that a team of men highly skilled personnel of the command has been deployed after the fleeing armed robbers to apprehend them and bring them to justice.The post Robbers attack commercial bank in Ondo (photos) appeared first on Linda Ikeji Blog.