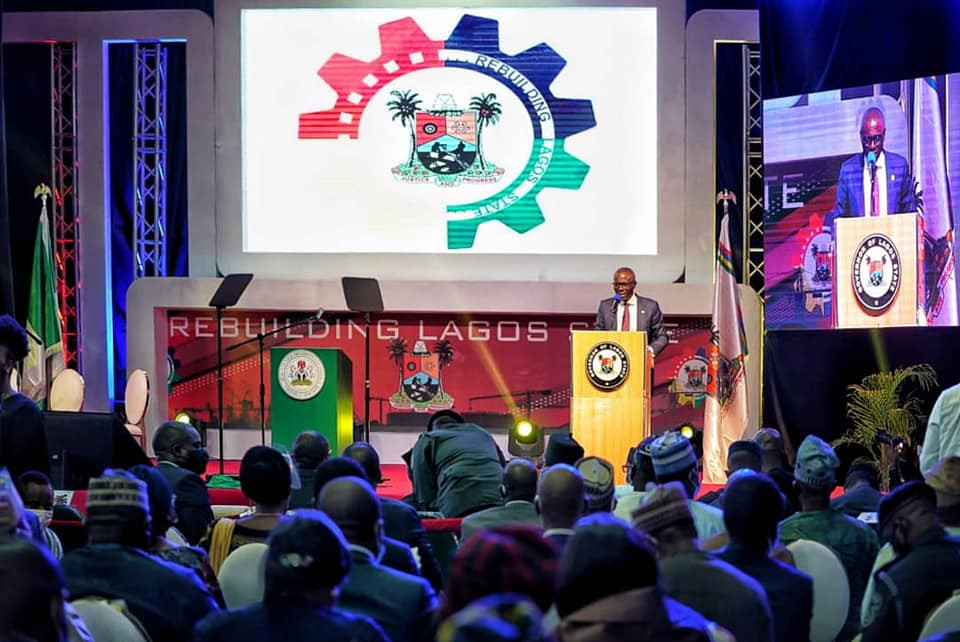 Lagos state governor Babajide Sanwo-Olu, says the widespread carnage witnessed in the state after the #EndSARS protest was hijacked by hoodlums, has caused the state economy to lose billions of naira. The governor stated this at the launch of the Rebuild Lagos consultative forum which held on Monday November 16. According to Sanwo Olu, the violence is the most widespread carnage Lagos has seen in decades and the level of destruction is worrisome. “The violence has no doubt set our economy back by tens of billions of Naira and impacted our confidence. Beyond the physical and economic impact, there has also been the psychological damage; the fear, the terror, the helplessness that all of the victims have felt, the questions about how or where do we start from?Every aspect of life and livelihood in Lagos was affected – government buildings offices, public monuments, and historical archives, public infrastructure like our BRT buses, and, very sadly too, private property and investments – malls, shops, small businesses, residences and many more,” Governor Sanwo-Olu saidThe post Recent violence has set Lagos economy back by tens of billions of Naira Governor Sanwo-Olu says appeared first on Linda Ikeji Blog.