Rapper Benny The Butcher shot during attempted robbery in Houston 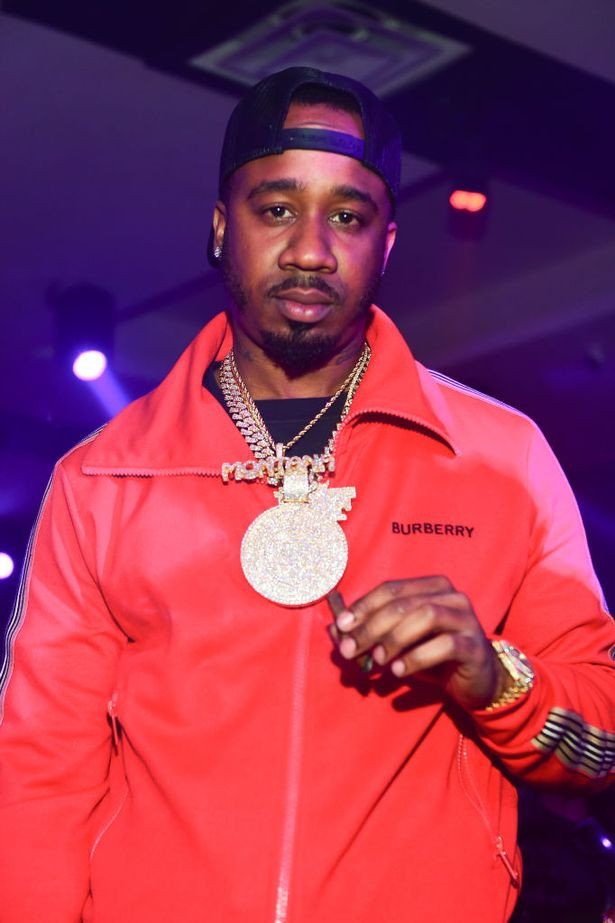 American rapper, Benny The Butcher was shot during an attempted robbery in Houston.  The incident occurred on Saturday evening November 14, at a Walmart located on South Rice Avenue. Houston police said the rapper, whose real name is Jeremie Pennick, 35, was at the Walmart with friends when five armed men approached the group and demanded some of their belongings. When Pennick and his friend did not remove their chains quickly enough, one of the men shot Pennick in the leg.  Pennick was transported to an area hospital with a non-life-threatening injury and is expected to recover. An investigation into the incident is ongoing. The shooting incident happened on the same day rapper Boosie Badazz was also shot in the leg in Dallas, where he had gone to pay his respects to late rapper Mo3, who was shot and killed last Wednesday November 11.  The post Rapper Benny The Butcher shot during attempted robbery in Houston appeared first on Linda Ikeji Blog.