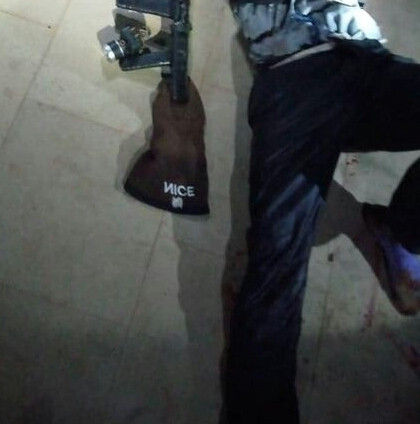 The Katsina State Police Command on Tuesday, November 3, killed a member of an armed robbery gang operating along the Bakori-Kabomo road. Spokesperson of the command, SP Isah Gambo, who confirmed this in a short statement on Wednesday, November 4, said investigation is ongoing to arrest other members of the robbery syndicate.  "Today at about 20:30hrs, armed robbers blocked Bakori - Kabomo road, Katsina state. Dpo Bakori led a team of police men to the scene, engaged the hoodlums in a gun duel and as a result of which one of the hoodlums was gun down and one locally made toy gun recovered. Investigation is ongoing with a view to arrest other members of the syndicate" he said. 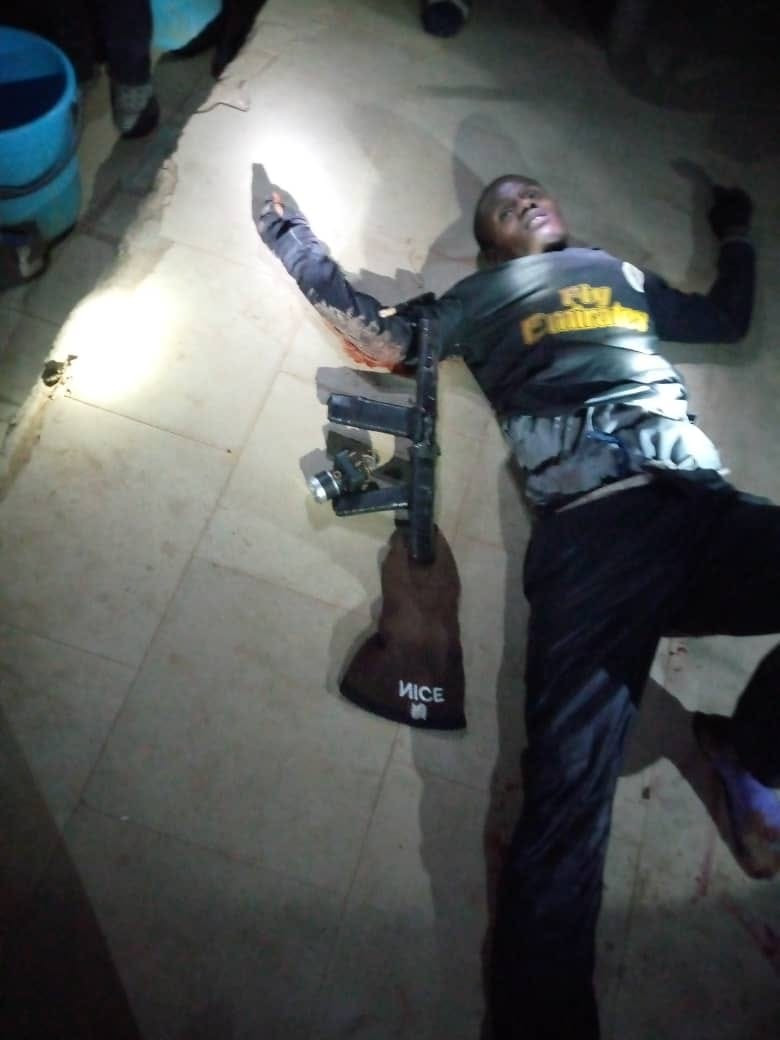