Pennsylvania Secretary of State says she won't order a recount 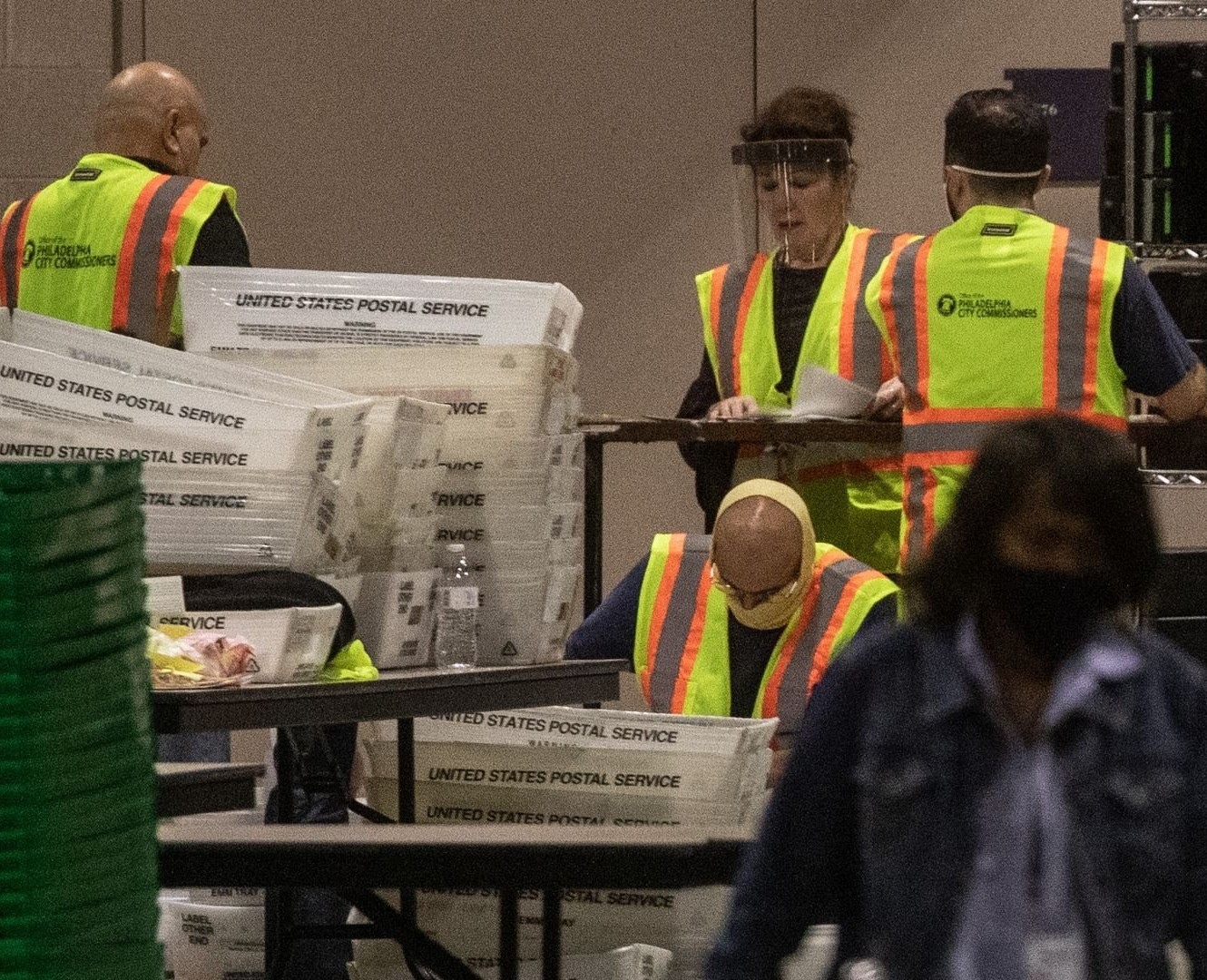 Pennsylvania Secretary of State Kathy Boockvar said on Friday, November 13, that based on unofficial returns, she will not order a recount or recanvass of ballots cast in the 2020 election, including in the presidential race. Donald Trump has refused to concede to President-elect Joe Biden and continues to litigate election results, including in Pennsylvania. Biden won Pennsylvania and its 20 electoral votes, AP projected on Nov. 7, pushing him over the 270 electoral vote threshold needed to win the presidency. Kathy Boockvar said the races for president, state attorney general, auditor general and state treasurer will not face recounts or recanvasses after unofficial returns submitted by the state's counties showed no statewide candidate lost by less 0.5 percent, the margin at which such recourses would be triggered.  "Based on the unofficial returns submitted by all the counties to the Department of State, Secretary Boockvar has determined that she will not be ordering a recount and recanvass of the election returns in the counties, as no statewide candidate was defeated by one-half of one percent or less of the votes cast," Pennsylvania's Department of State said in a release. "We are extremely grateful to all 67 counties who have been working overtime and putting in an extraordinary effort to count every vote, with so far more than 6.8 million votes having been counted. "The counties continue to adjudicate and count the approximately 100,000 provisional ballots issued to voters at the polls on Election Day, as well as the more than 28,000 military and overseas ballots that were cast in this election," Boockvar added. As of Friday midday, 40,000 of the provisional ballots cast had been counted or partially counted, the department said. The department added that about 10,000 mail ballots cast on or before Nov. 3 were received by counties between 8 p.m. Nov. 3 and 5 p.m. Nov. 6.  "These ballots are not of a sufficient number to impact the no-recount determination of any of the statewide races," the department said. Trump campaign communications director Tim Murtaugh told Axios that the campaign's "litigation has not run its course in Pennsylvania and we have high confidence in it on Constitutional grounds."The post Pennsylvania Secretary of State says she won't order a recount appeared first on Linda Ikeji Blog.