One of those who died in the Rolls Royce crash with Zimbabwean socialite Ginimbi, was wanted in Malawi over US$32m â€˜Cashgateâ€™ heist (video) 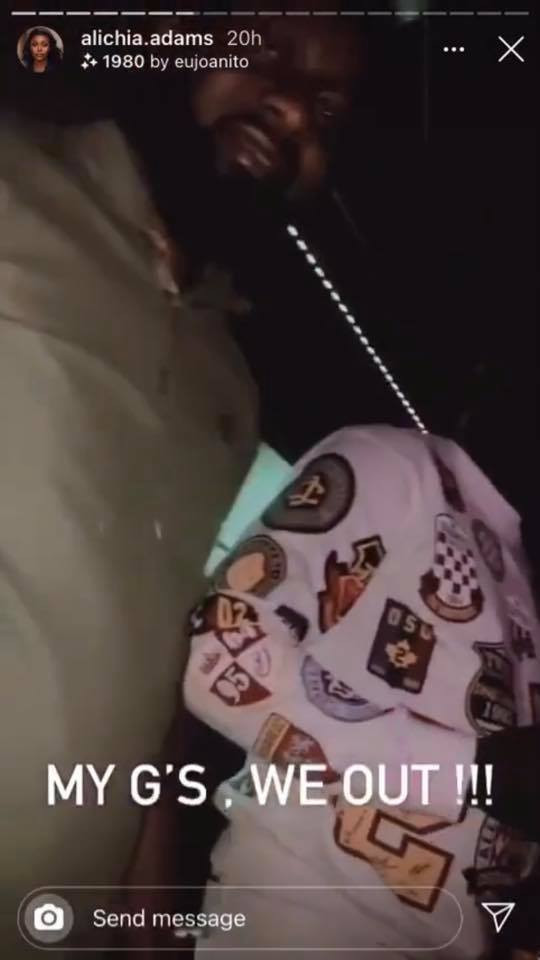 One of the victims of the horrific Rolls Royce crash which claimed the life of Zimbabwean businessman and socialite Genius ‘Ginimbi’ Kadungure, was a fugitive from Malawi justice.  LIB reported earlier that Ginimbi and three of his friends died on the spot on Sunday morning after his Rolls Royce was involved in a head-on collision with a Honda Fit before veering off the road, crashing into trees and bursting into flames.  The now-deceased Limumba Karim was wanted in Malawi over a US$32 million fraud which has since been termed cashgate. The other two victims have been identified as Alichia from Mozambique and socialite and video vixen Michelle Amuli, popularly known as Mimi Moana.  The cashgate scandal which has been described as one of the biggest financial scandals in Malawi’s history,  took place in 2013. The Malawian state is alleged to have been defrauded of US$32 million, almost 1% of its annual GDP, in just six months, as money was siphoned out of government coffers and resulted in donors who bankroll the country’s budget by up to 40% pulling the plug on aid. 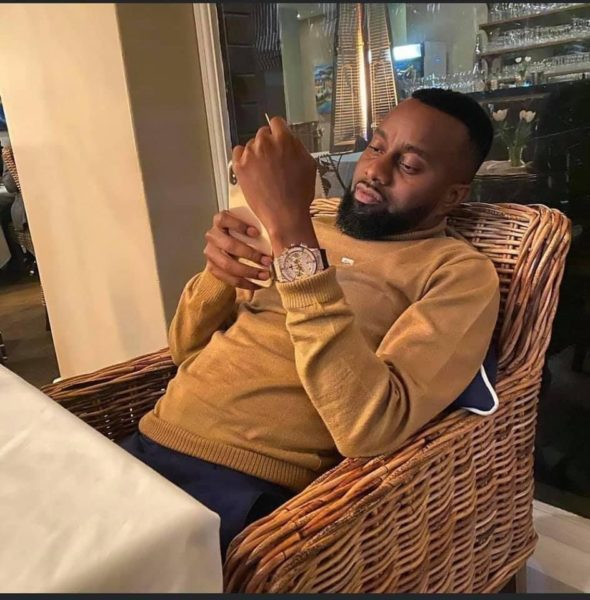 Nyasa Times reported that Karim faced money laundering charges related to the scandal involving US$2.6 million before he escaped justice and went to South Africa. After his bail was revoked in January 2017 and an arrest warrant was issued, he reportedly failed to show up in court prompting his lawyer Wapona Kita to renounce his representation.  Kita said at that time;  I would like to discharge myself from this case as counsel for seventh accused person Mr Limumba Karim.I can’t get hold of him. I don’t know where he is, he is out of reach and since there is no word from him I can’t continue standing here representing him without communication when I don’t know his whereabouts. Karim is reportedly survived by three children, one in South Africa, a new-born in Mozambique and one in Malawi. Iharare reported that his remains are expected to be repatriated to Malawi for burial. Here's a video of Karim partying in a club before the crash with Ginimbi and others below....      View this post on Instagram           A post shared by Lindaikejiblog (@lindaikejiblogofficial) on Nov 8, 2020 at 11:29am PSTThe post One of those who died in the Rolls Royce crash with Zimbabwean socialite Ginimbi, was wanted in Malawi over US$32m Cashgate heist (video) appeared first on Linda Ikeji Blog.