Olivia Wilde and Jason Sudeikis split after nearly a decade together 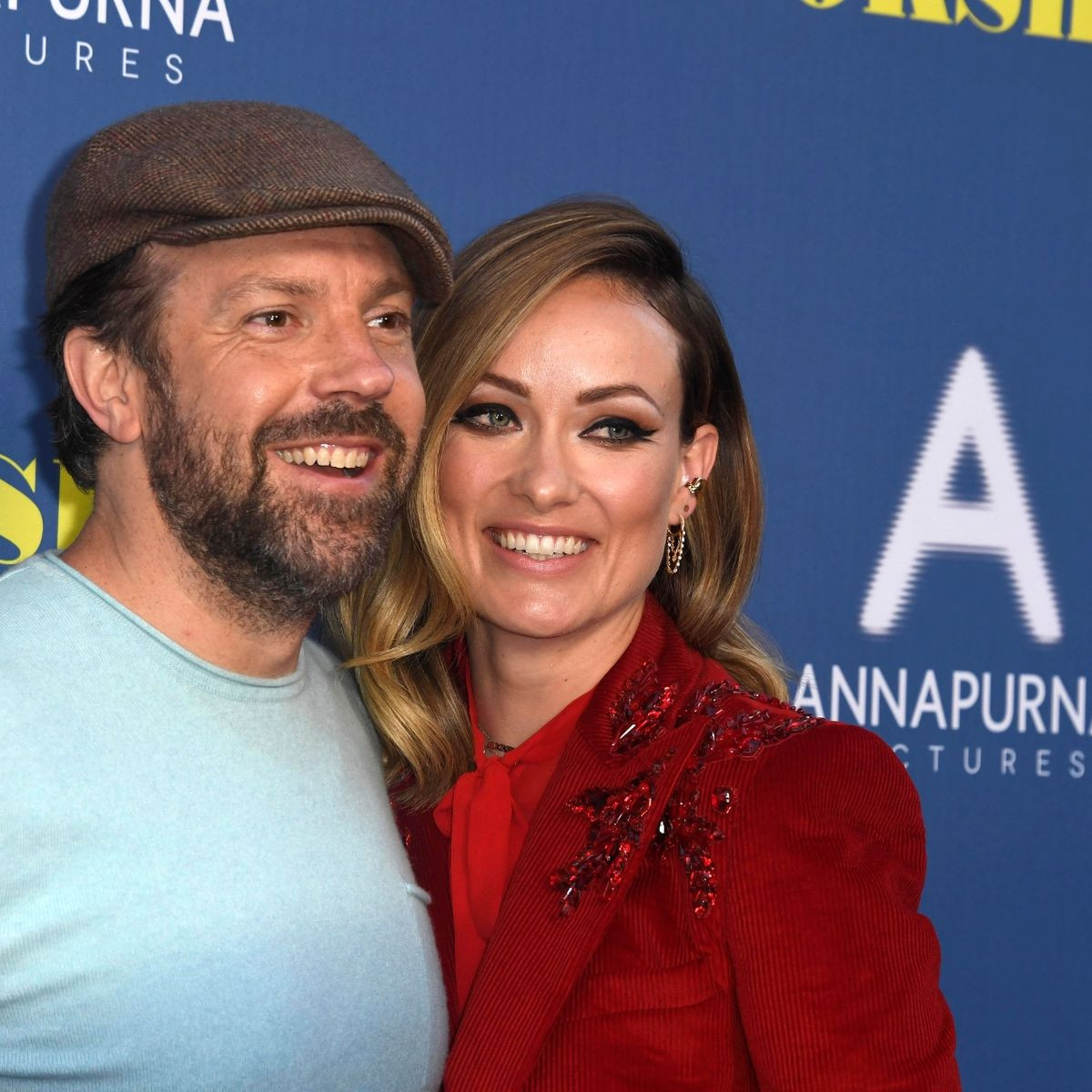 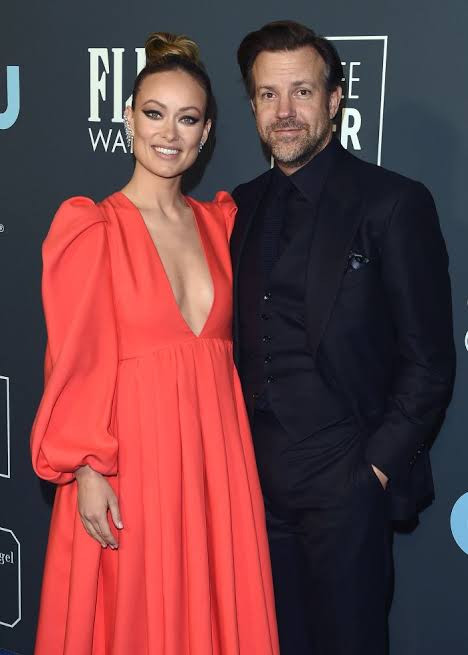 "It's been amicable and they’ve transitioned into a great co-parenting routine. The children are the priority and the heart of the family’s relationship," the source told People.  Wilde, 36, and Sudeikis, 45, met and began dating in 2011, then got engaged after the holidays in 2012. Earlier that year, Wilde said she had fallen "blissfully, hopefully, wildly in love." The post Olivia Wilde and Jason Sudeikis split after nearly a decade together appeared first on Linda Ikeji Blog.