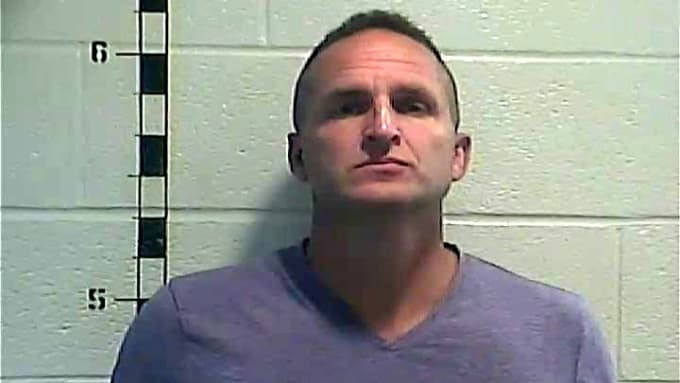 Brett Hankison, the only Louisville police officer charged in the Breonna Taylor shooting case, is facing more legal troubles.  According to TMZ, the former Louisville Metro Police officer is being sued for an alleged sexual assault that took place back in 2018 In a lawsuit filed in Jefferson County, Kentucky on Tuesday November 10, Margo Borders claims that Hankison sexually assaulted her after giving her a ride home from a local bar.  The plaintiff alleged that she met Hankison at a bar where he worked part-time as a security guard. She says she was intoxicated when closing time came around, and accepted Hankison's offer to drive her home.  Once they arrived at her place, Hankison allegedly invited himself inside and placed himself on the couch as Borders went to her room to change. The legal documents state Borders passed out shortly after and Hankison allegedly undressed himself and began sexually assaulting an unconscious Borders. The woman claims she woke up in the middle of the assault and screamed at Hankison to get off her. Hankison then allegedly grabbed his uniform and left the home. Borders also say that the then-officer messaged her the next day, insisting they engaged in consensual sex.  According to her, 10 different women have also come forth with sexual misconduct allegations against Hankison. She is also suing Hankison's former co-workers and supervisors at the LMPD as well as the bar, claiming they knew about his predatory behavior and did nothing to stop it. Brett Hankison was one of three officers charged in the fatal shooting of Taylor back in March. He was indicted on three counts of wanton endangerment for recklessly shooting into a neighboring apartment unit. None of the involved officers were indicted on murder.  The post Officer charged in Breonna Taylor shooting sued for Sexual Assault appeared first on Linda Ikeji Blog.