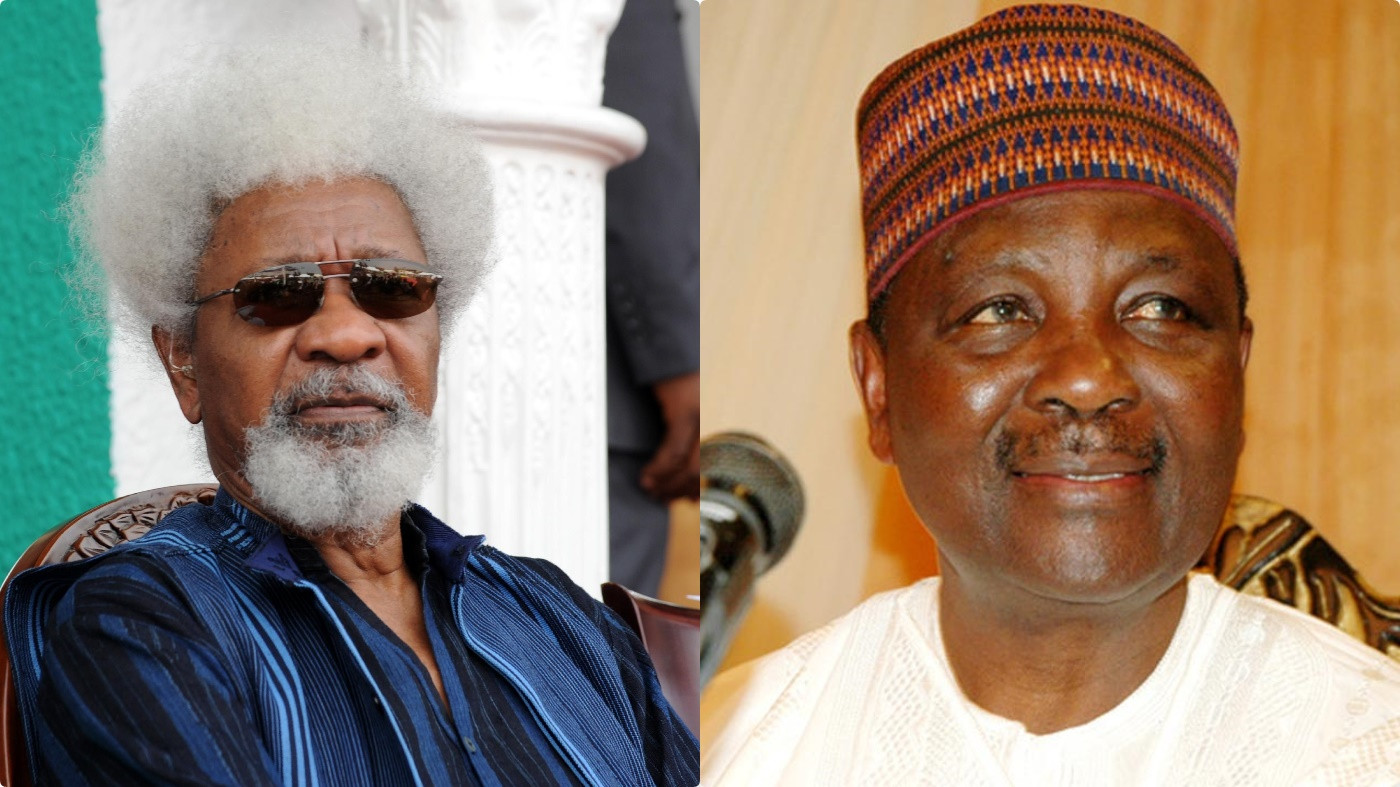 Nobel Laureate, Wole Soyinka has commented on his relationship with former Head of State Yakubu Gowon who on August 1967 arrested and placed him in solitary confinement just as the Civil War started. The playwright who was detained by the Gowon government for two years in the wake of the Nigerian Civil War, told Channels Television that there is nothing to forgive.  Soyinka said;  “We communicate whenever possible, he came for my birthday in Abeokuta here. And when he started to apologise – he made a public apology – I said, ‘There is no need for it. “The war, for me, is over.’ The ones I find difficult to forgive are those who lied against me. I don’t like liars; I just cannot stand liars.” Soyinka also revealed that General Gowon had on various occasions made efforts to meet him so they could talk. He added;  “He even asked the former ambassador to locate me so that anytime he was passing – I was in Europe and America then – so we could meet and talk. And I said, ‘any time’ but there is really nothing much to talk about.” The playwright further disclosed that they later met at a conference and they talked about the Nigerian Civil War. He said;  “We hit it on very well and we joked. The ice was broken and since then, we have been friends.” The post Nothing to forgive - Soyinka speaks on relationship with Gowon years after he arrested him and placed him in solitary confinement appeared first on Linda Ikeji Blog.