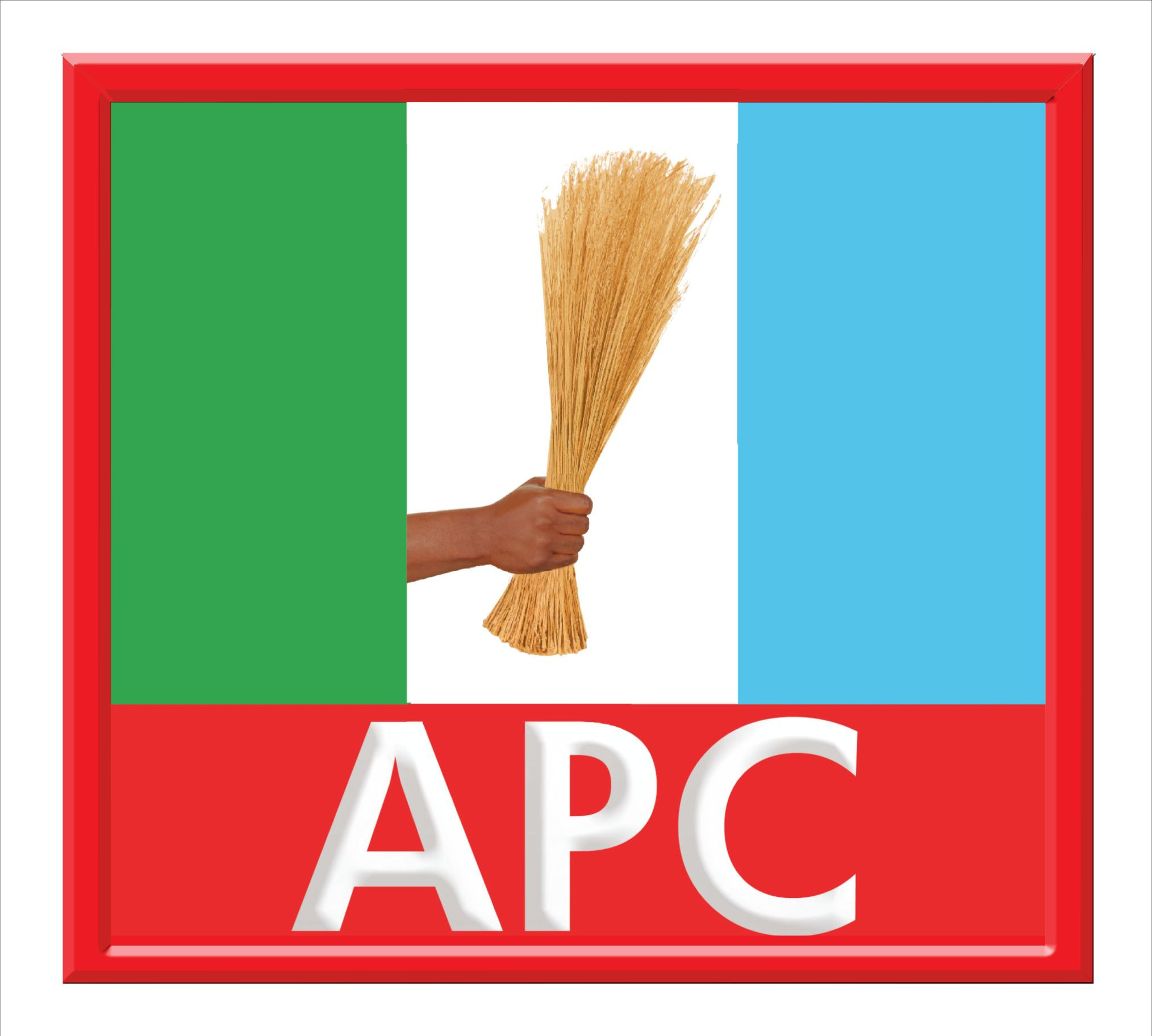 The All Progressives Congress (APC) has stated that it will not allow anyone blackmail or threaten the party over where it should zone its 2023 presidential ticket to.  The ruling party which reacted to statements by some southern leaders; Chief Ayo Adebanjo, Mbazulike Amaechi and Idongesit Ikanga, adviced Southern leaders to lean to lobbying as there is no need to overheat the polity with the ticket for 2023.  APC Deputy National Publicity Secretary, Nabena Yekini said in the statement;  “They don’t have any right to tell people what to do. It is not by force, threat or intimidation but by negotiation. If they feel strongly about the ticket, they should form their own political party and give their ticket to whichever zone they want to produce the president in 2023.“It is called politics because you cannot impose anybody on any person. It is a game of numbers. The Southeast must lobby and tell other regions what they have for them. By the way, it is even too early to talk about zoning in 2023. Instead of heating up the polity,  they should resort to alliance, lobbying and consultations."The post Nobody can dictate and threaten us over 2023 presidential ticket APC appeared first on Linda Ikeji Blog.