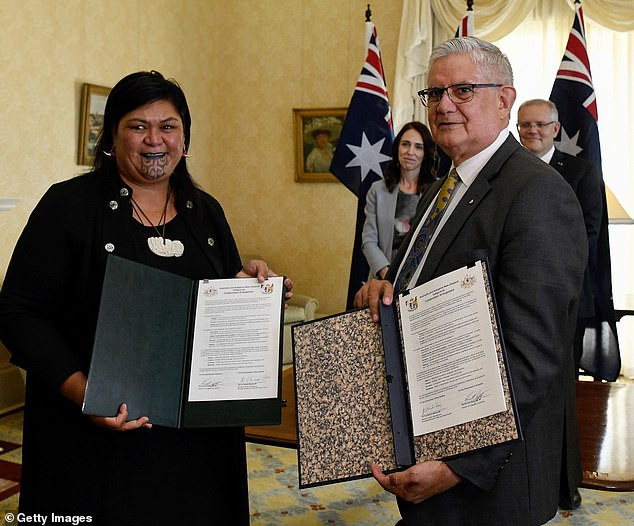 New Zealand Prime Minister, Jacinda Ardern on Monday November 1 unveiled her 'incredibly diverse' cabinet, which includes New Zealand's first indigenous female foreign minister with a Maori facial tattoo and first openly gay deputy prime minister.  Ardern promoted Mahuta, an MP for Hauraki-Waikato who has spent more than two decades in Parliament, to the job on Monday in the wake of her landslide election victory which secured her second-term. 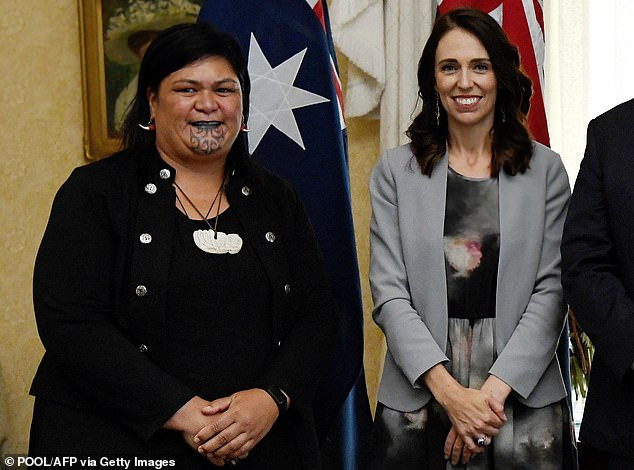 Mahuta, who is Mori, the Indigenous people of New Zealand, is also the country's first female member of parliament to wear a moko kauae, a traditional tattoo on her chin. "I'm privileged to be able to lead the conversation in the foreign space," Mahuta said, according to national broadcaster Radio New Zealand. The prime minister also appointed Grant Robertson as deputy prime minister, making him the first openly gay person to hold the role. 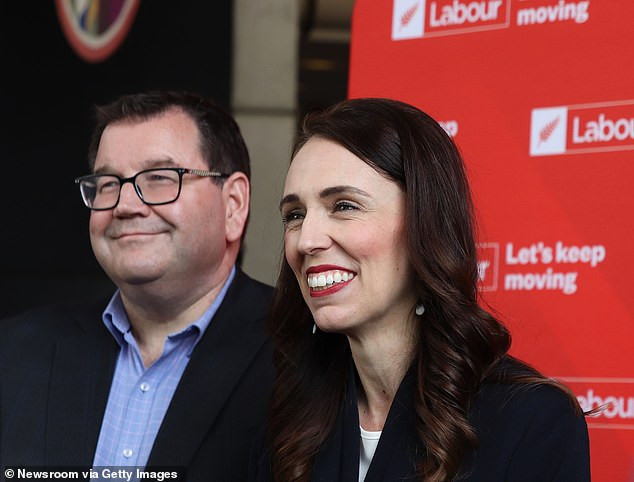 Robertson, 49, has long acted as Ardern's right-hand man. He was formerly the country's purse finance minister during her first term and was chief strategist of her election campaign. Speaking about her cabinet's diversity, Ardern said the appointments were made on merit. 'It is both a cabinet with huge merit and talent, which also happens to be incredibly diverse,' the 40-year-old said. 'I think it's an important point to make - these are individuals who have been promoted for what they bring to the cabinet, they also reflect the New Zealand that elected them.' The post New Zealand PM, Jacinda Ardern appoints country's first Indigenous female foreign minister with face tattoo and gay deputy PM appeared first on Linda Ikeji Blog.