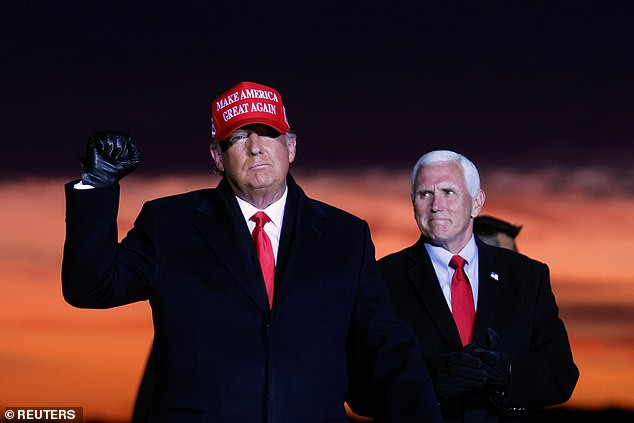 A mystery British businessman has bet $5million on Donald Trump winning the US presidential election ahead of Joe Biden.  Betting insiders believe the businessman's enormous $5million pledge is the biggest number ever wagered in politics.  The unnamed financier - who is based overseas placed his bet with a private bookmaker in Curacao in the Caribbean after reportedly speaking to 'Trump camp insiders' The anonymous businessman could walk away with almost $15million if Trump wins the election.  A source from the gambling industry told The Sun: 'Word of this bet has done the rounds and we think it's the biggest ever made on politics.' Three in four of all bets put forward in the last week of voting has been for President Trump, bookmaker Ladbrokes revealed. Ladbrokes' Jessica O'Reilly said: 'Biden looks home and hosed according to the bookies and pollsters, but even at the eleventh hour punters are continuing to back Trump at the odds on offer.' 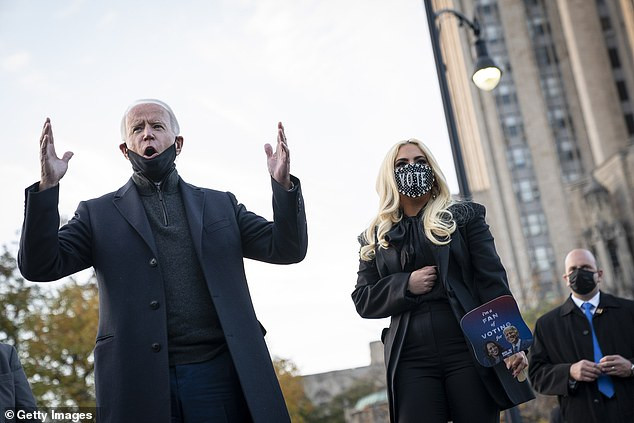 Another Briton also put £1million on bookies-favourite Joe Biden winning the election and is set to take away £1.5million if he's right. The post Mystery British businessman bets $5million on Donald Trump winning the US presidential election in 'largest political wager ever made' appeared first on Linda Ikeji Blog.