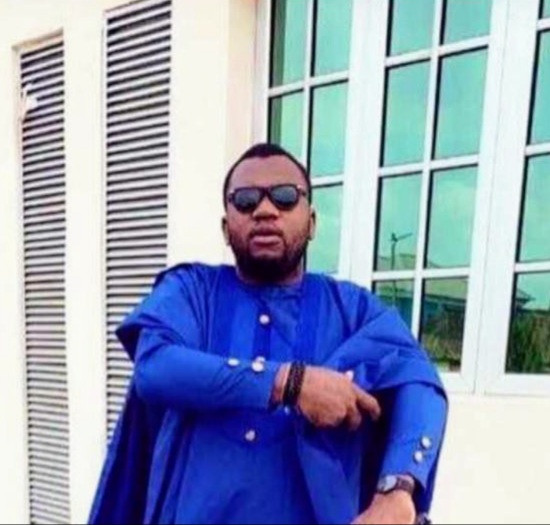 A former staff of Wazobia FM has died and his colleagues claim he committed suicide after being fired. Hillary Okechukwu was a sales executive with Wazobia FM until November 18 when he was allegedly asked to resign. Mr. Okechukwu, whose colleagues said had been with Wazobia FM for at least 10 years, reportedly suffered cardiac arrest on Friday, Nov 20. Hillary is survived by his wife and two children. Mourning him, OAP Kody D Kodynator wrote: "Hillary!!!!!!!!! What kind of thing is this???"

Sports journalist, Bolarinwa Olajide wrote: "People are going through a lot, and sacking people unjustly is the last thing an employer should do in these times. A friend was sacked and took his life the following day. Do not test people’s mental health. Nigeria is hard enough. RIP Hilary O." 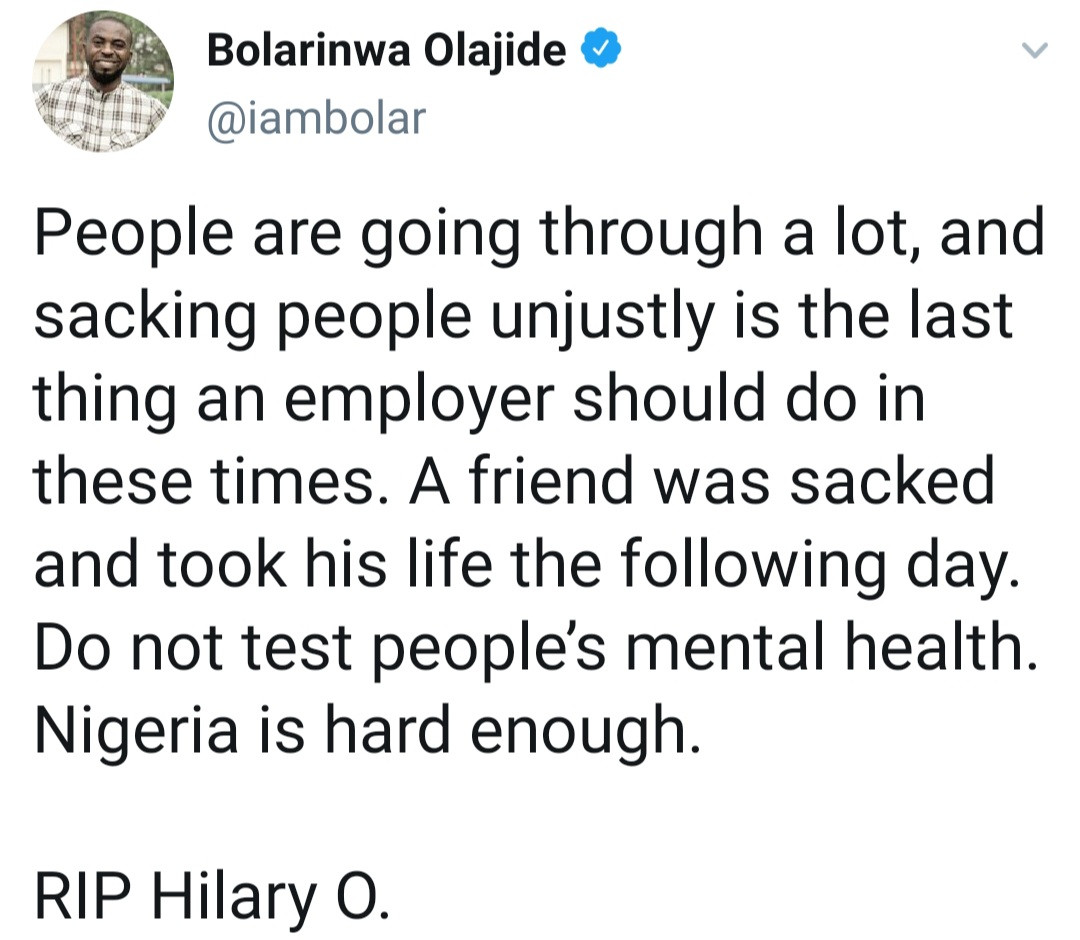 Another person tweeted: "This year couldn’t get any worse. Hillary was like a brother to me. God please why!!!!!!"