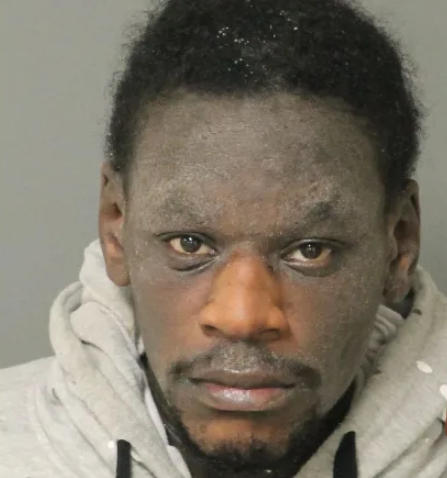 A 25-year-old North Carolina man named Deandre Rontrell Dean was recently arrested in Raleigh, North Carolina, and his mugshot has gone viral. Twitter users who saw Deandre's mugshot have commented on how dry and grey his skin looks. Some have begun sharing his mugshot alongside a tube of cream. A number of people made jokes about his skin but some defended him, saying he probably has untreated Psoriasis or a skin disorder, and it's not a lack of moisturizer as some suggest.

The post Man is tagged the 'ashiest man in history' after he was arrested and his mugshot hit the internet appeared first on Linda Ikeji Blog.