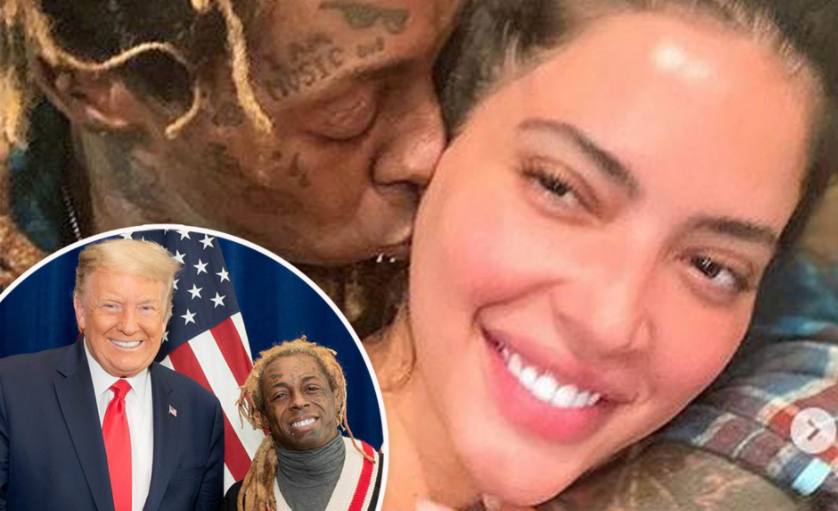 Lil Wayne's model girlfriend, Denise Bidot has reportedly dumped him over his endorsement of Donald Trump for U.S. President.  Recall the 38-year-old American rapper took to Twitter last Thursday to praise Donald Trump for his work on criminal justice reform following a 'great meeting' at the commander in chief's resort in Doral, Florida.  Sharing an image of the two men, Lil Wayne wrote: 'Just had a great meeting with @realdonaldtrump @potus besides what he's done so far with criminal reform, the platinum plan is going to give the community real ownership.  'He listened to what we had to say today and assured he will and can get it done.' 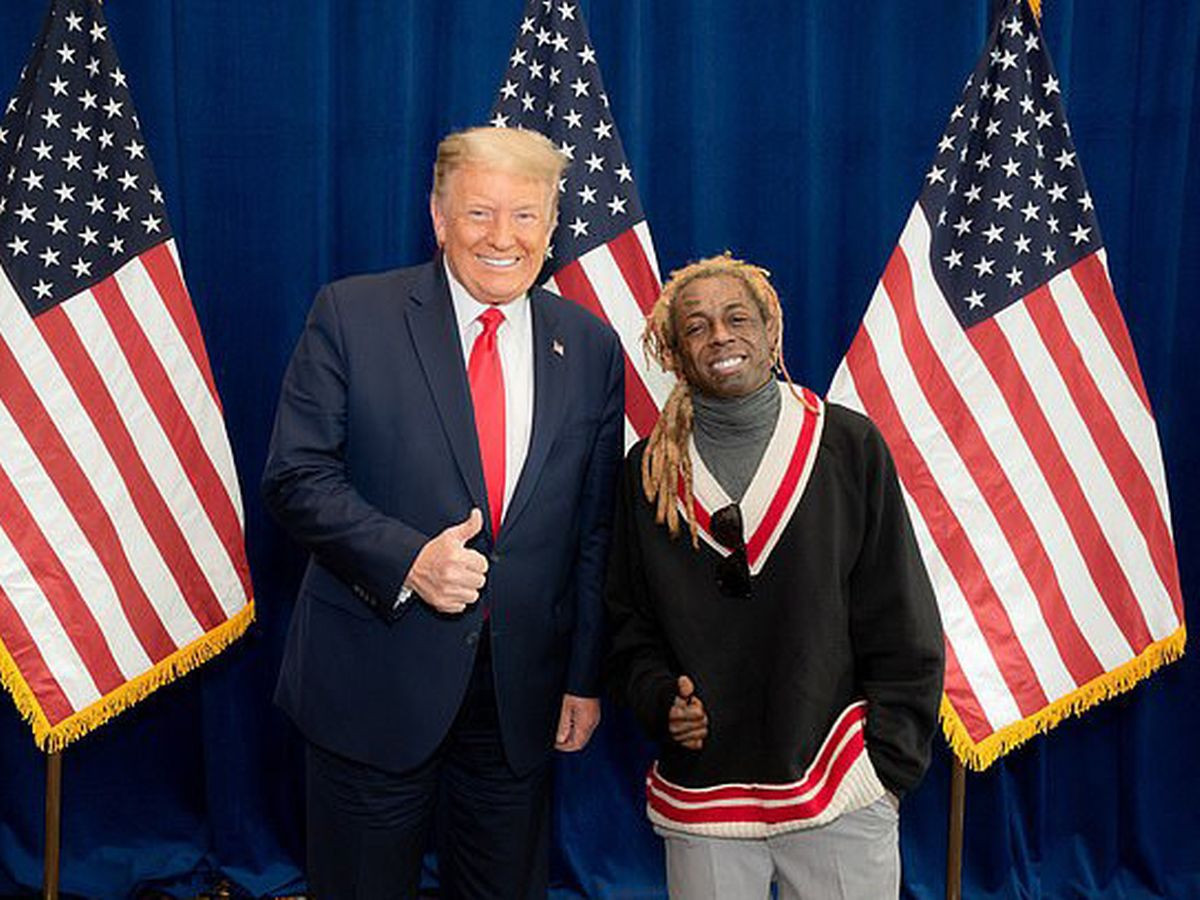 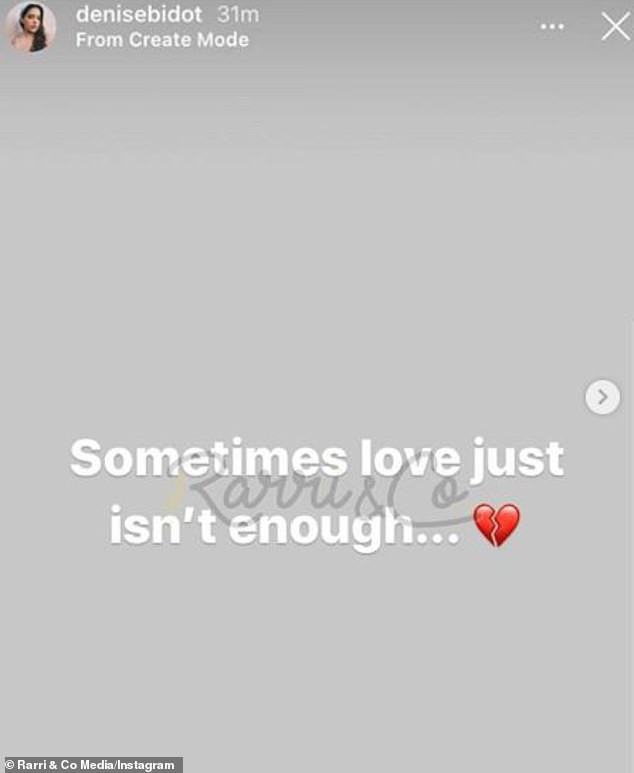 The pair, who confirmed their relationship in June, also unfollowed each other on Instagram prior to her account being deleted. A source confirmed their break-up to MTO NEWS on Tuesday, saying: 'She broke up with Wayne. It wasn't just his Trump support, but that was a big part.'  The source continued that the Puerto Rican and Kuwaiti model 'was shocked when she saw Wayne come out with Trump. She's so disappointed in him.'  The post Lil Wayne's model girlfriend, Denise Bidot "dumps him over his endorsement of Donald Trump for U.S. President" appeared first on Linda Ikeji Blog.