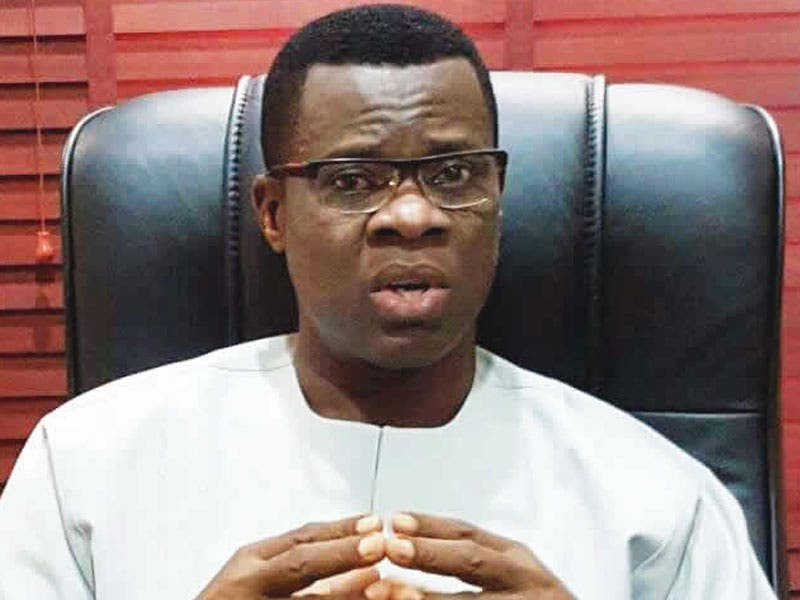 Mike Igini, the Resident Electoral Commissioner for Akwa-Ibom State has described Local Government elections in Nigeria as an organized crime.  Speaking during his appearance on Channels Television’s Politics Today on Wednesday November 25, Igini accused state governors of interfering in the conduct of the polls at the grassroots. He said;  “Local government elections are nothing but organised crime. They should not be calling them elections at all. “Look at the Local Government system in Nigeria. We have lost 774 local governments in Nigeria to every sitting governor of the 36 states in Nigeria.“What constitutes free, fair and credible elections with respect to INEC-conducted election is different from the local government.”The post LG elections in Nigeria are nothing but organized crime - INEC resident commissioner, Mike Igini appeared first on Linda Ikeji Blog.