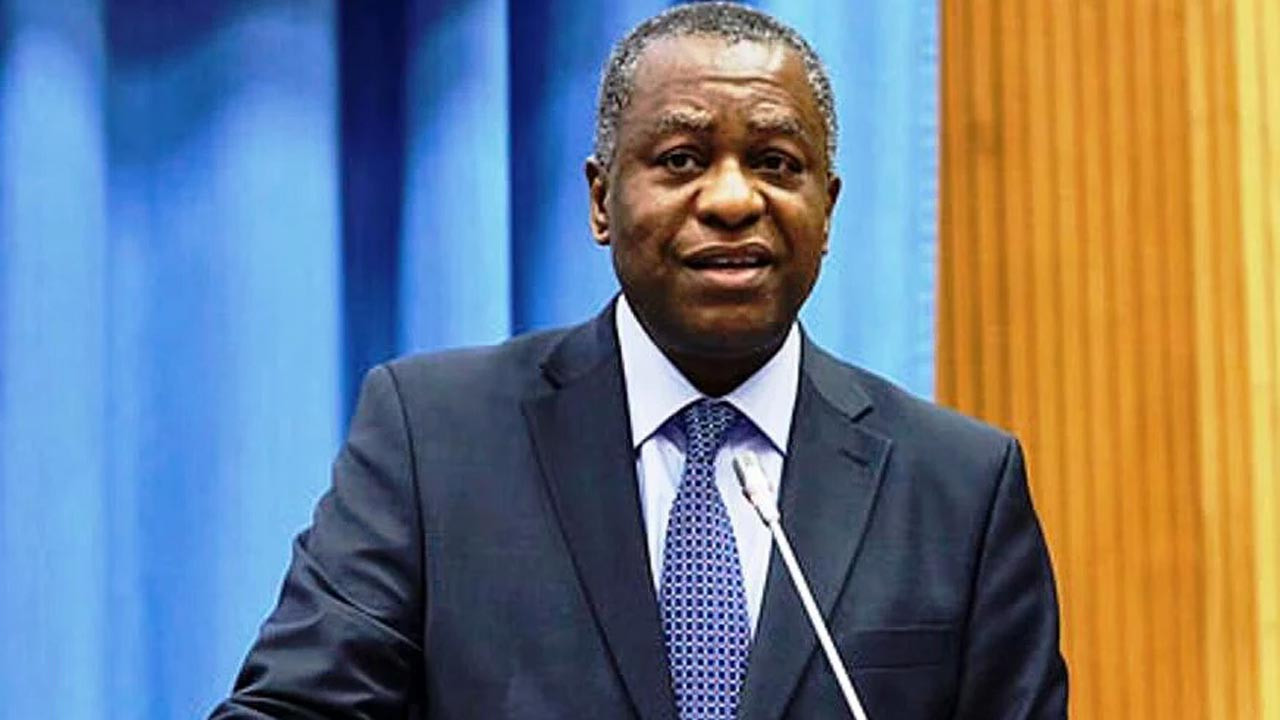 Minister of Foreign Affairs, Geoffrey Onyeama has revealed that the Nigerian embassy in Hungary is under threat of being ejected over owed rent.  The Minister who disclosed this while defending the ministry’s 2021 budget at the house of representatives in Abuja on Tuesday November 3, stated that they always get such complaint from several missions around the world.  Onyeama said;  “Just on Monday, the ambassador in Hungary called to say they are going to throw them out from the chancery building. That the landlord is coming and that they do not have the money to pay. “And we get that from a lot of missions across the world and that is not a sustainable way of running foreign service.“Then this exchange rate differential with the CBN is really something we need to address once and for all.“It is not so easy, all of these things are computed in naira and all the payments abroad are in dollars and once the exchange rate is changed, it never goes the other way, it always goes up, it never comes down vis-a-vis the dollar. This means immediate shortfall for all our missions.” Onyeama also revealed that there are plans to cut down the number of international organizations Nigeria belongs to.  He added;  “We are owing a lot, and in the federal executive council (FEC), there is a process to rationalise and cut down on the international organisations we belong to. “This is because we are just owing monies left and right and it is not even good for the image of the country.“A lot of our missions are eyesores and it is just a huge embarrassment to the country that we can have missions in such terrible conditions.“We have been receiving letters from the national assembly forwarding to us various claims and judgement and asking us to pay them.“We have a big challenge with clothing allowances, as you know, all officers in our missions from grade level 7 and above are entitled to $2,500 clothing allowance per annum.“In the 2021 budget, about 1,312 officers will be expecting the payment of these allowances and if you take at the CBN official rate, we are looking at N1.2 billion.“What we have available is N762 million for that, to able to pay the clothing allowances, we still need an additional sum of N500 million.”The post Landlord threatening to eject Nigerian embassy in Hungary over owed rent - Minister of Foreign Affairs, Geoffrey Onyeama appeared first on Linda Ikeji Blog.