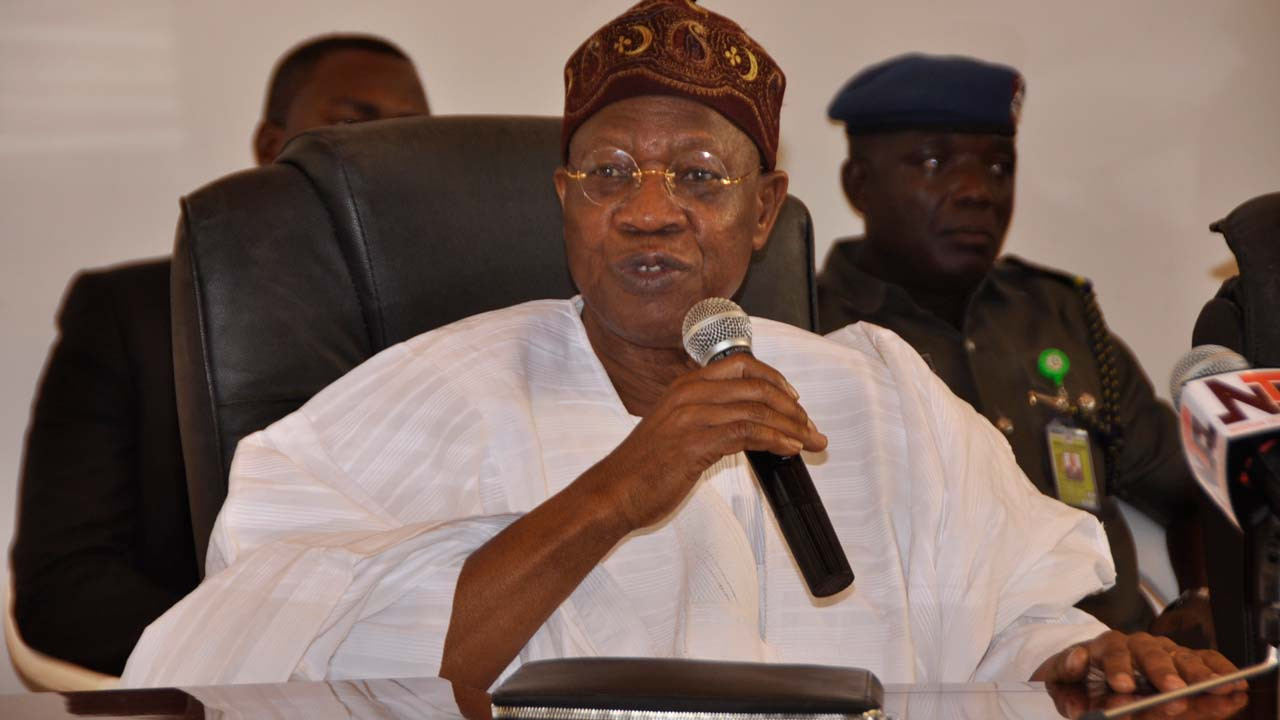 Minister of Information and Culture, Lai Mohammed has denied announcing an increment in the fine for hate speech from N500,000 to N5m. The minister had however made the announcement in August and also explained that the fine was increased to deter people willingly violating the provision to destabilise the country. However in a counter-affidavit in response to an originating motion filed by human rights lawyer, Inibehe Effiong to challenge the imposition of N5m fine on Nigeria Info 99.3FM, Lagos, and the threat by the National Broadcasting Commission to punish other broadcast stations in the country over alleged hate speech, Lai Mohammed denied making the announcement.       View this post on Instagram           A post shared by Lindaikejiblog (@lindaikejiblogofficial) An affidavit deposed to by a Litigation Secretary at the Federal Ministry of Information and Culture, Sunday Ojobo read; “Paragraph 19 is denied. The 2nd defendant (Mohammed) did not announce an increment in any fine for hate speech from N500,000 to N5,000,000 or any other because there is a governmental body or institution mandated to regulate and enforce the Nigerian Broadcasting Code.” Lai Mohammed who further stated that the constitution allowed human rights to be suspended for the sake of national interest, added that the NBC Act gave the commission the power to sanction stations that contravene its code. The Minister also stressed that Effiong was not directly affected by the NBC sanctions and therefore lacked the legal right to challenge the NBC’s Code. The NBC on its own part insisted that it had the right to sanction errant stations and also maintained that the applicant was not a broadcaster and therefore lacked the right to challenge its actions.The post Lai Mohammed denies announcing N5m hate speech fine appeared first on Linda Ikeji Blog.