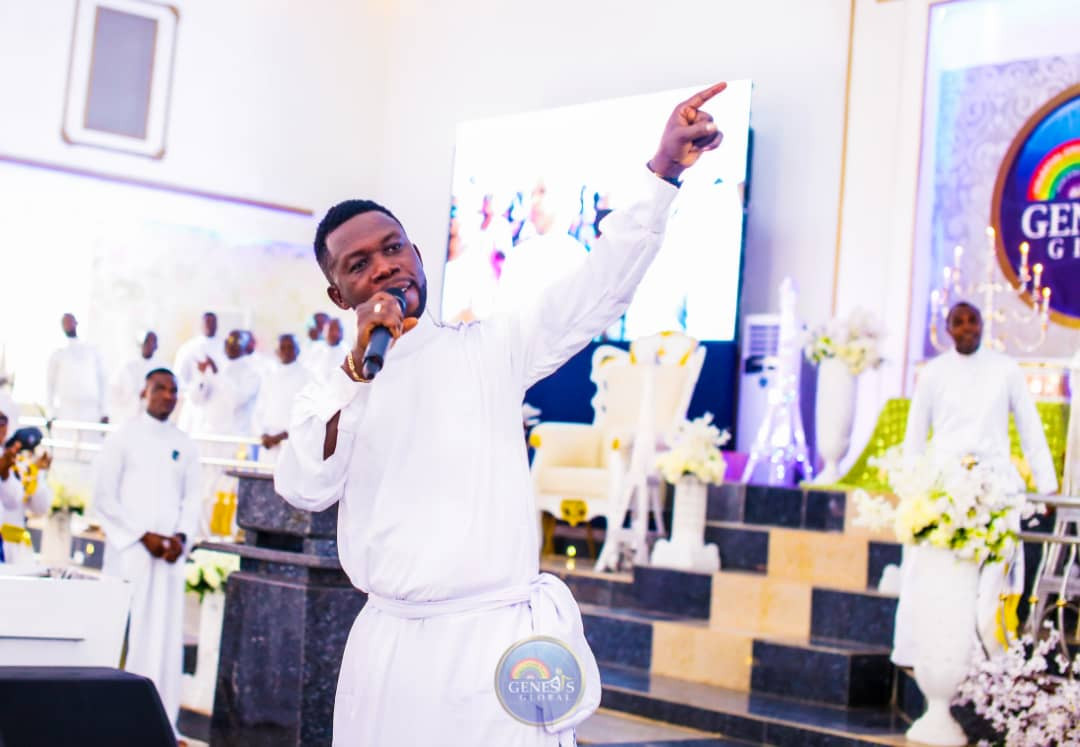 Justice Olabisi Akinlade of the Lagos State High Court Abuja has sentenced popular Lagos-based clergyman, Prophet Israel Ogundipe aka Israel Genesis, for fraud.Ogundipe, who is the Shepherd-in-Charge of Celestial Church of Christ Global Genesis parish, was arraigned before the court following a petition filed by a UK-based architect, Mrs Olaide Williams-Oni, who accused him of obtaining a total of N17m from her with the promise to help her procure some landed property. In her testimony before the court, Williams-Oni had told the court that she met prophet Ogundipe in 2002 during her visit to Nigeria when she was taken to his church for prayers by her step-sister.The presiding judge found the clergyman guilty of two of the seven charges brought against him and dismissed the remaining five over lack of evidence.The judge sentenced Ogundipe, who was first arraigned in 2007, to one year’s imprisonment on each count but said the prison terms would run concurrently. The post Lagos clergyman, Prophet Israel Genesis sentenced to jail for fraud appeared first on Linda Ikeji Blog.