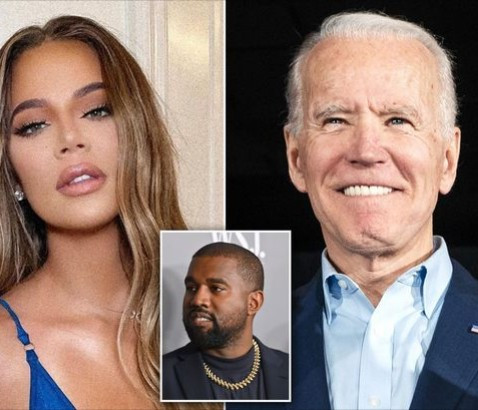 Twitter users have reacted after Khloe Kardashian celebrated Joe Biden's victory as he wins the US presidential election 2020. Khloe shared her excitement at Biden's win, despite her brother-in-law Kanye West failing to secure the same position. "OMG I want to cry tears of joy!!!! Bravo!!!" Khloe tweeted. 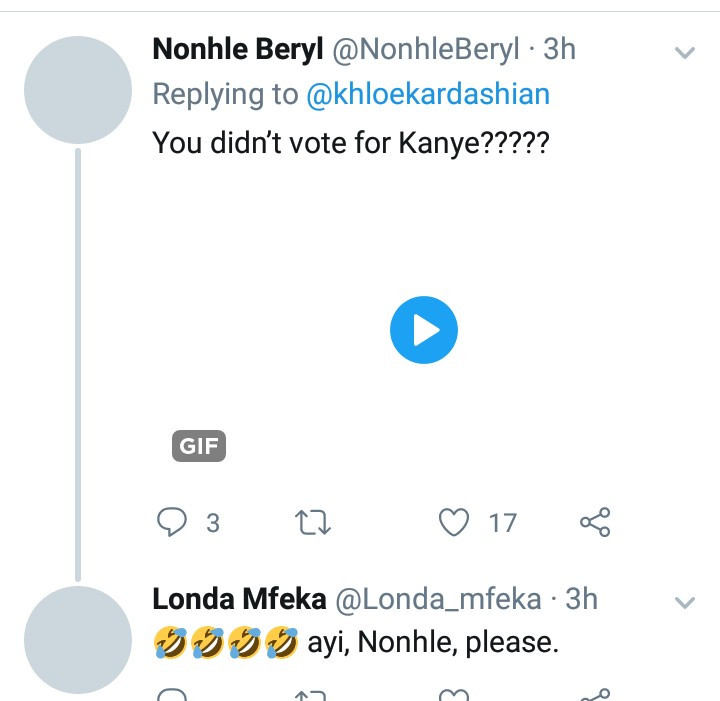 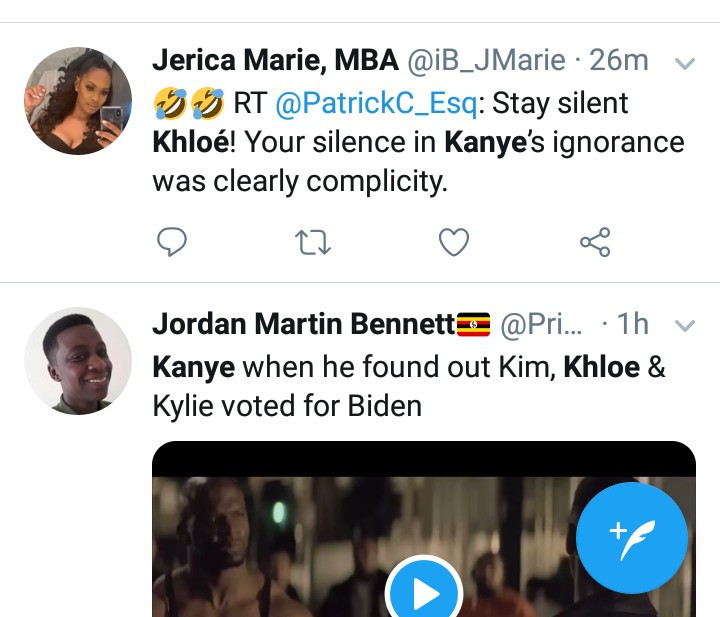 Kim Kardashian also celebrated Biden's win and Twitter users reminded her that she and her husband Kanye had been visiting Trump in the White House. 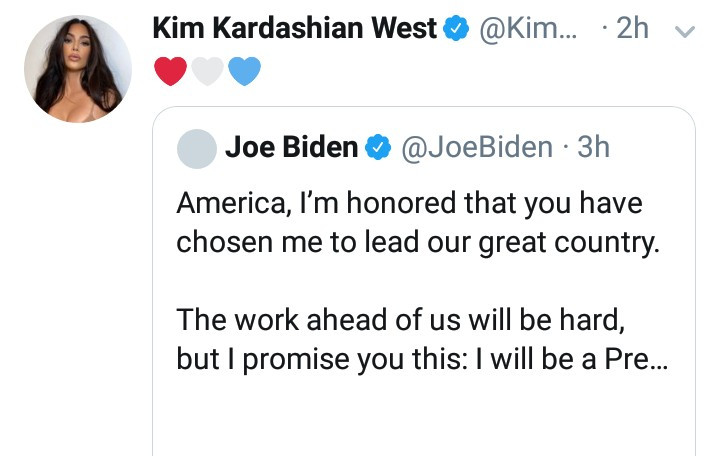