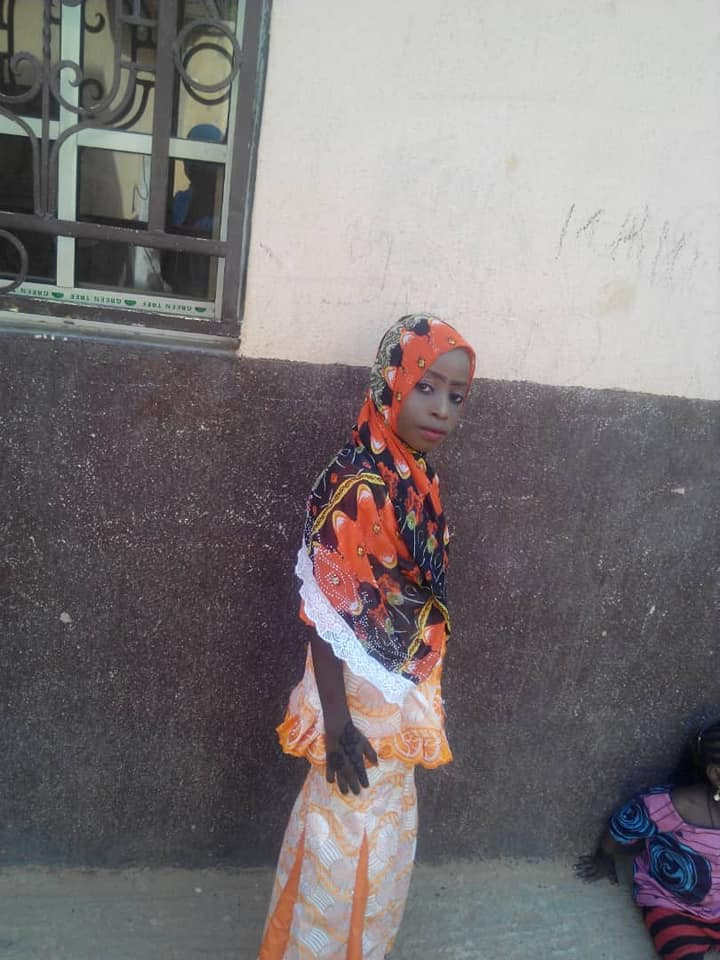 The Kano State Police Command has recovered the decomposed body of 8-year-old girl killed and buried in a shallow grave by suspected kidnapper after collecting N500, 000 ransom from her family. Recall that the 24-year old suspect, Habibu Sale kidnapped Asiya Tasiu in Chikawa village, Gabasawa Local Government Area of the state on June 6, 2020, when she was sent on an errand in her Aunty’s place who happened to be the suspect's neighbour. Read Here 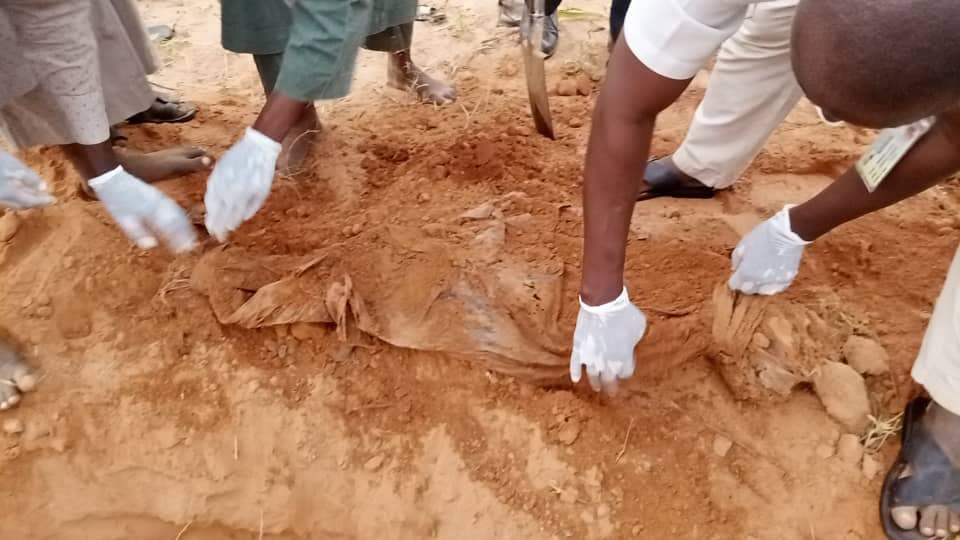 Spokesperson of the command, DSP Abdullahi Haruna Kiyawa, who confirmed the incident while briefing newsmen at the command's headquarters in Bompai Kano on Tuesday, November 17, said the suspect led a medical team as well as detectives to the scene where he buried the victim. The corpse was exhumed, examined and released to the relatives for burial according to Islamic rites. "Even though that the suspect confessed to have carried out the kidnapping singlehandedly, the Command's Commissioner of Police CP Habu A. Sani, further directed that advance discreet investigation be carried out for more possible breakthroughs and arrest of accomplices." said DSP Haruna. More photos below... 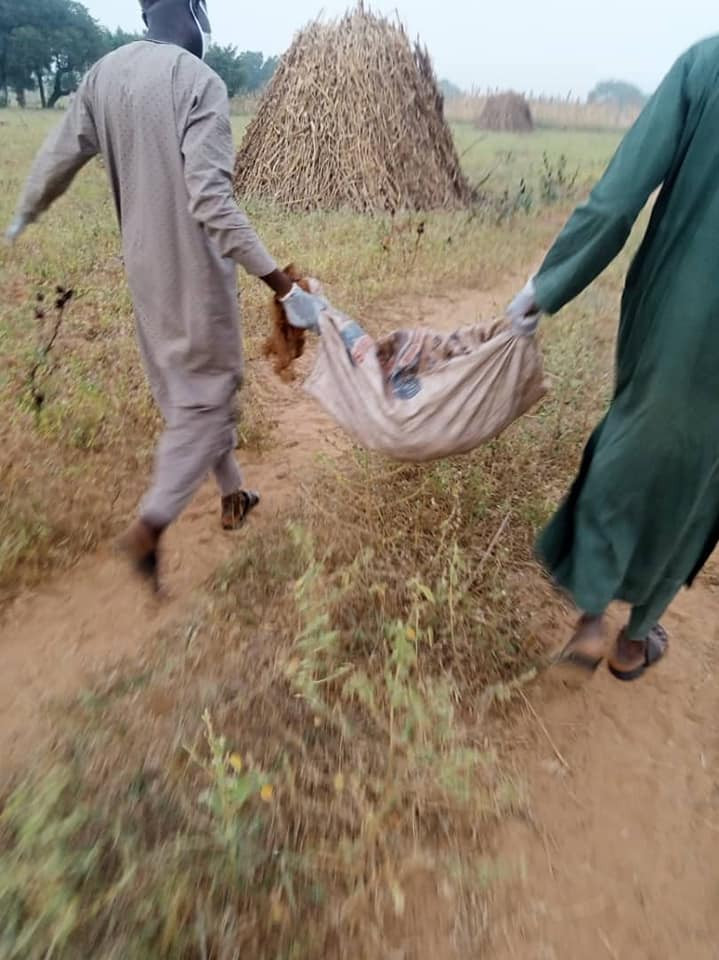 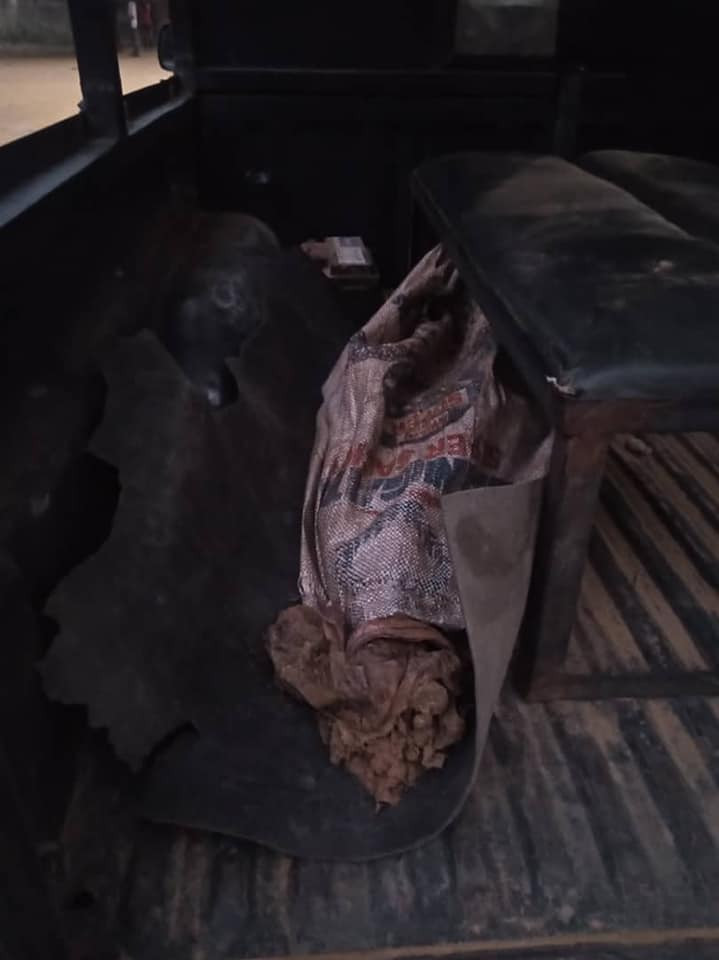 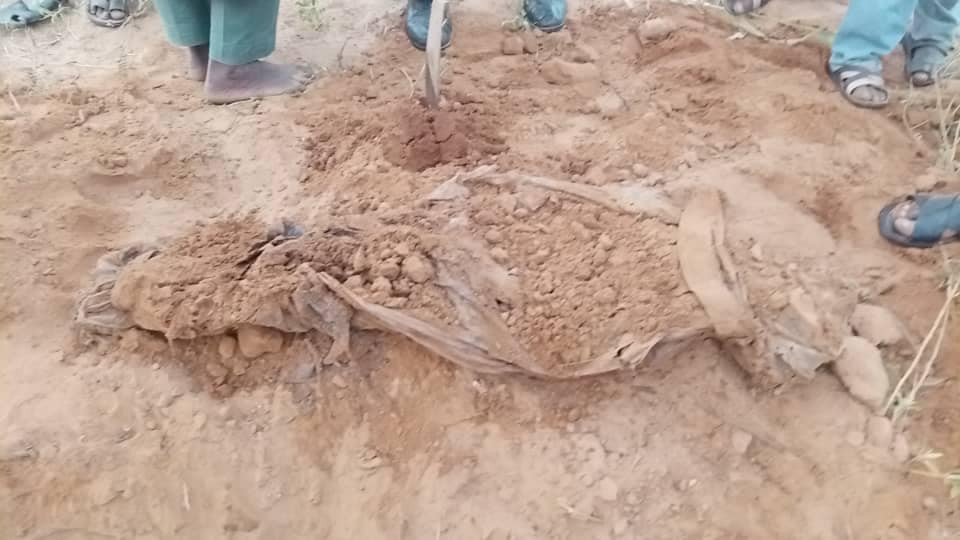 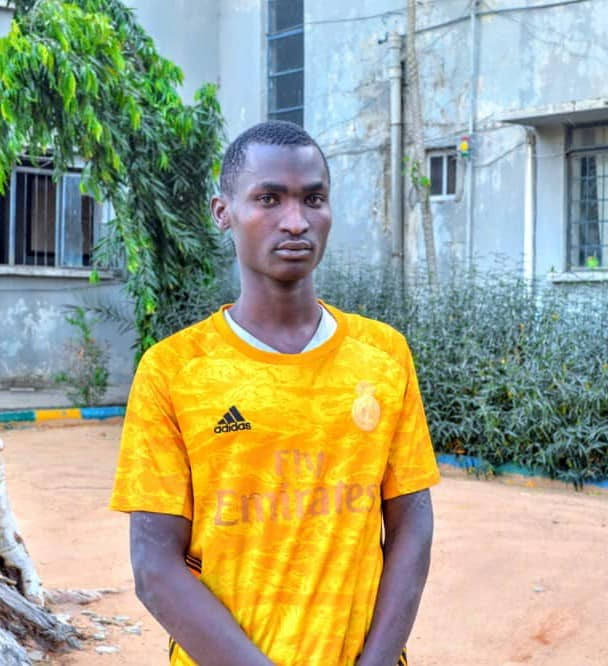